Any more pics of this fatty?! hot position
L

Love the Hanging Collection thread. It's be great to have a similar beheading thread.
A

anyone can find uncensored version of this? thanks! 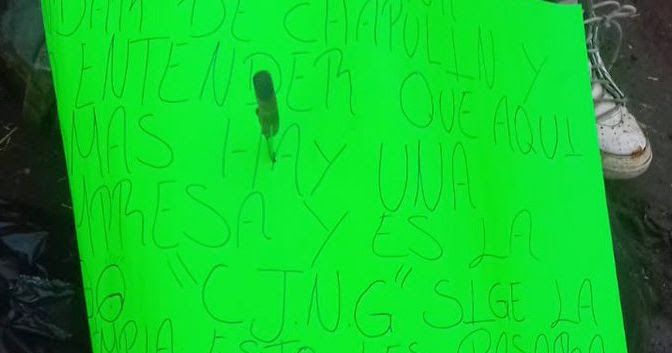 I love asian naked male autopsy photos or videos. Anybody have it?
D

Hello are there any pics or vids of cutting off feet?? Thanks a lot

I'm looking for those hot bear! I want to know more about them. Pls everyone.

I'd like to request more info/pics like this pic.
I remembered this pic was from a forensic book. It was about carbon-monoxide poisoning.
By the way, there was another pic about 3 girls dead together because of carbon-monoxide. They were both b&w pics.
Thanks.
W

looking for pictures from this thread

this black guy had a very muscular body

Fit and hairy chocolate boy received in morgue with a smile

Meatpie there were pictures of a Russian jumper girl who got cut in half by a fence. It seems to have gotten deleted... do you have the pics

Sc17 said:
I'm looking for those hot bear! I want to know more about them. Pls everyone.

I am trying to make a collection of dead people with a diaper on.
I already made a gallery here once.

i need pictures of this...it was lost years ago

Fit and hairy chocolate boy received in morgue with a smile

Hi guys, long-time Lurker, first-time poster. I hope you are all safe and warm.
I'm just wondering if anyone else has seen a nicer tongue than this guy?

I guess this guy is an Alive Dude in the picture, but we all know how it ends, and I would love to spend a night with this guy and his lolling dead tongue.
How would you spend the time?
B

verlup1 said:
There are images here somewhere of two Palestinians killed wearing wetsuits like you described. They were definitely Palestinians killed by Israelis. I hope this helps you with your search.
As for me, I've been looking over a decade for one picture I saw. Someone posted pics from "Life" magazine and I hoped it would be there but it wasn't. This picture was in the inside cover of Life magazine and it was a great color photo of a hot dead British cop killed by members of the IRA. He was so hot maybe in his thirties or forties and the mob of IRA thugs had stripped him down to his underwear and socks which were dirty from the dirt he'd been dragged through. I think there was a priest there praying for his soul. I had saved it but I lived at my parents and they threw out my stash of magazines.

British Army corporals Derek Wood and David Howes were killed by the Provisional IRA on 19 March 1988 in Belfast, Northern Ireland, in what became known as the corporals killings.

They either got stuck behind, or were deliberately tailing, a funeral cortege in plain clothes and unmarked car, but were recognised and set upon by mourners.

The stripped and beaten bodies were discarded on a patch of wasteland outside the local army base.

A local priest stood vigil over the bodies and gave last rites until the mob dispersed.

Several teams of journalists were on the scene to cover the funeral, which came just days after notable mentalist Michael Stone had lobbed grenades across the cemetery during the interment of the Gibraltar 3, so there was the promise of juicy action. Camera-pointers were not disappointed and captured the scenes in great detail: