Whats the weather like where you are right now Photo from a few minutes ago shows a corn field in Northern Bulgaria on fire as temperatues reach 42°C around noon. That's 107.6°F.

I can't believe it's so hot here no one remembers such extreme temperatures. Dozens of heat-related deaths reported today.

Ambulances are blaring all day in Bulgaria with hundreds of heat stroke cases and at least six heat-related fatalities in Sofia alone. Incredible HEAT INDEX in Bulgaria some places as high as 58 °C. It's an oven outside it hurts to breathe such hot air. Metal railings and metal objects impossible to touch and will destroy skin in seconds. Fires reported. Corn fileds ignited in Northern Bulgaria. Air conditioning in trains, buses and supermarkers unable to cool down the air. No people outside streets are deserted.
m/ ^_^ m/ "The goal of all life is death" - Sigmund Freud
​ 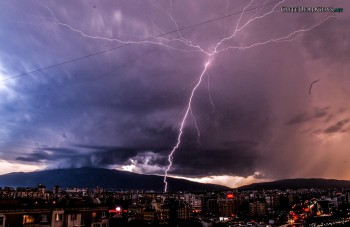 Did you take that photo yourself, Meatpie?
"I'll hit you so hard your ancestors will die."
.....Harlan Ellison 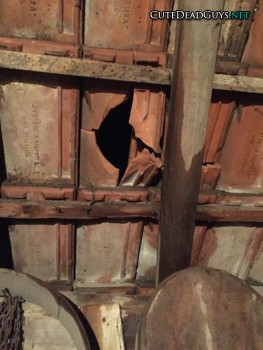 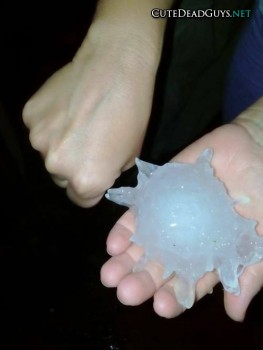 Hail the size of oranges destroyed towns and villages in Bulgaria today.

Ice balls fell with such force they penetrated through roof tiles several cm thick like bullets.

currently its raining blood
my cock exists for male feet/soles!!!

I want to bite you.

Wish I could be there, standing naked in the crimson rain, face upturned and mouth wide open to catch every drop.
Flesh and Blood:
Organic and Natural.
Nutritious and Tasty.

Only blood, not fire and brimstone as well? You guys just don't know what real weather is like!

The Middle Atlantic states of the U.S.A. are in the lower 40s today but are expected to get warmer every day now until we reach 56 this Wednesday. There must have been years when we'd had our first blizzard by now, but I think that was decades ago. I'm happy with climate change as long as it's a warming trend.
"I'll hit you so hard your ancestors will die."
.....Harlan Ellison
N

Pouring with rain here day and night lots of flooding and blackouts.
m/ ^_^ m/ "The goal of all life is death" - Sigmund Freud
​

Snowed yesterday, just about thawed off now. And there's ben several sharp frosts already - looks like it may actually be cold in winter for once.

Snow isn't rare yet in deaddirty's area, but the giant British aquabob of years past are seldom seen any more...

They are just another victim of global warming.
"I'll hit you so hard your ancestors will die."
.....Harlan Ellison

People think that Northeast England has a lot of snow, but actually these days at low levels it's not that common - at least within the urban heat islands. I'd say where I live (90m above sea level, urban fringe) the majority of winters have only a day or so of lying snow, some winters there's hardly even any frost. So up to say 200m and it's a very different story - so often the low ground is just on the freezing level, just a little extra height and you're into heavy snow and with the wet air rising up the hills from the North Sea I do mean heavy.

Thanks for explaining. In recent years we also started to get winters without snow which was unusual in the 80s.

Current models suggest more snow and another arctic blast for the UK next week. 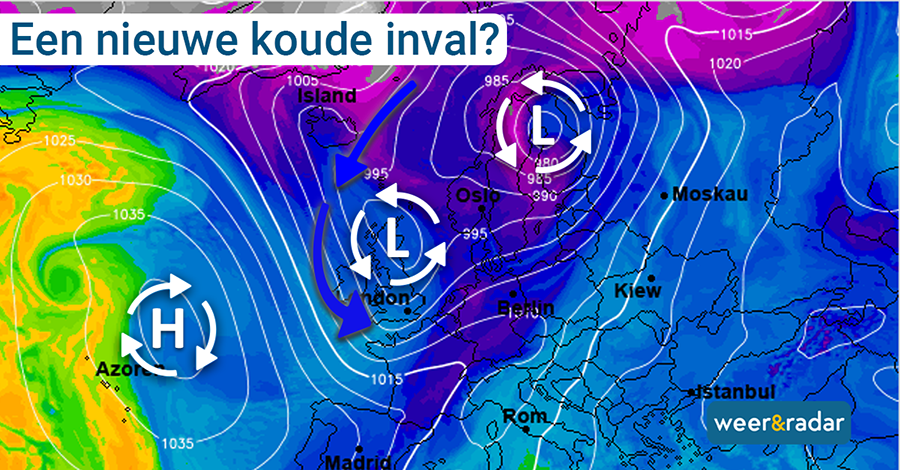