Sperm Donations from Dead Men Should be Allowed, Study Says

Sperm donations taken from men after they have died should be allowed, a study says.

The analysis, which is published in the Journal of Medical Ethics, claims that opt-in post-death donations could be a "morally permissible" way of increasing the stocks available.

However, there is a growing shortage of donations around the country because of strict regulations.

Sperm can be collected after death either through electrical stimulation of the prostate gland or surgery, and can then be frozen.

Evidence suggests that sperm harvested from men who have died can still result in viable pregnancies and healthy children, even when retrieved up to 48 hours after death has occurred. 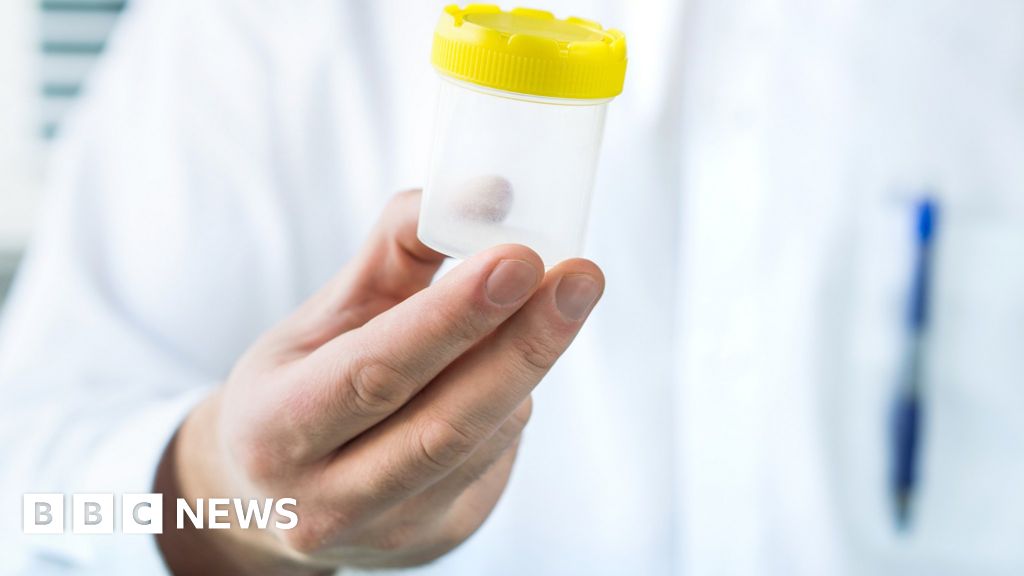 Sperm donations from dead men should be allowed, study says

Research suggests the method could help curb a growing shortage of UK donations.
www.bbc.com
m/ ^_^ m/ "The goal of all life is death" - Sigmund Freud
​

That sounds like a heck of a lot of fun!
You must log in or register to reply here.

A
Sack of Rome