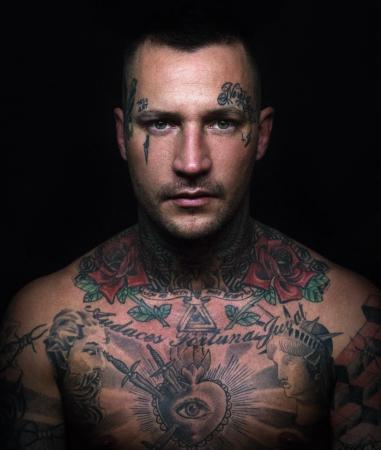 ​
Manuel Vallicella, tattoo artist and participant of ‘Men and Women’ died at 35

The 35-year-old would have taken his own life as a result of a series of psychological problems, which were motivated by the death of his mother three years ago due to an irreparable illness, being one of the fundamental pieces of his life.

In addition, the goodbye of his mother caused Vallicellla to move away from public life with less participation in television sets. 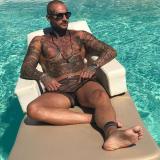 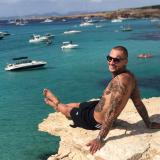 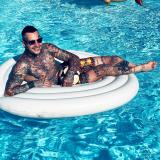 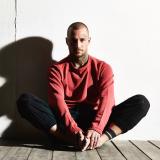 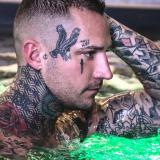 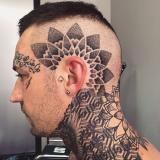 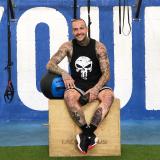 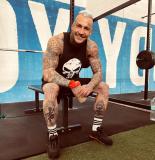 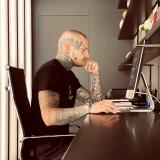 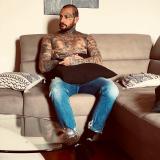 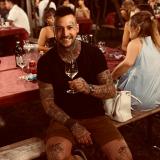 Imagine this cold meat full of tattoos stiff in the morgue

Lets hope that leak some morgue pics or videos
Your stinking corpse I desire
Fu***** you till your bones break
Another one has to die
Necrolust!