On March 30, 2017, police in Tuxtepec, Oaxaca would identify a corpse that was found in the limits of the community of Salsipuedes, belonging to this municipality. 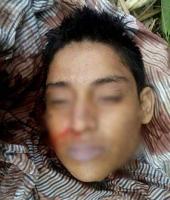 The body that was found this Thursday afternoon belonged to the young Kevin Leonardo Lucas, 21 years old, residing in the El Progreso neighborhood, who was dedicated to motorcycle repair. 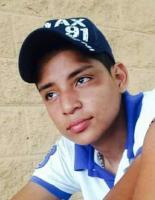 The finding was recorded by a group of day laborers who were carrying out work in some cane fields belonging to this community, the body of the ill-fated man was entered with his hands tied and without his head, when making a tour of the area the uniformed men managed to locate the head that was meters ahead. 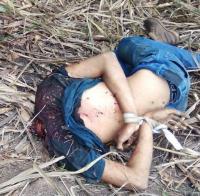 Expert authorities carried out the corresponding investigations and transferred the remains to the SEMEFO where they would perform the required necrosurgery and later be handed over to their relatives. 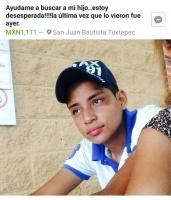 They should've stripped him too

I remember clearly to see the dead head pic uncensored, but I cant found it again
- All men must die -

I only could find in very poor quality, but I remember to have a better one.... 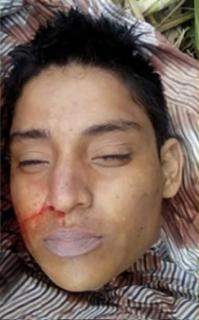 Probably the good quality one was lost. I post him on April 1st 2017 in Death Images, but Imagebam shut down this pics. The same happened with the April Collections of Meatpie of this year, the pics are gone and probably the original source dont work or now dont have the pics. What a pity!!
- All men must die -

Cute head. Would be nice to kiss.
Flesh and Blood:
Organic and Natural.
Nutritious and Delicious.

Miss the gag… 😒
Epicure brought me here.
You must log in or register to reply here.

The Man in the Alley