Relatives mourn during a funeral ceremony at Potoky village for a civilian Andry Volodimirovic (42) killed at Amstor shopping mall targeted by Russian missile strike in Kremenchuk,Poltava Province, Ukraine on June 30, 2022

35-year-old Ukranian soldier handsome and hairy as a true model. 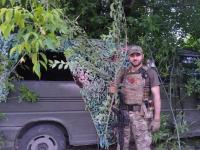 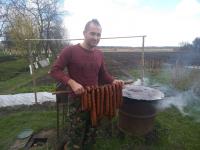 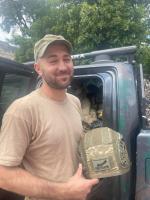 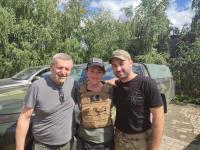 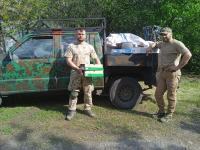 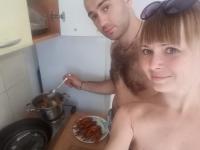 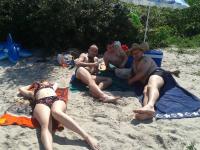 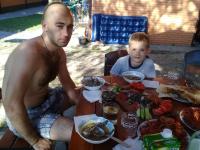 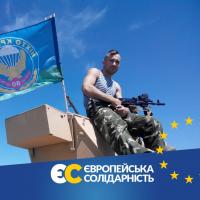 The girlfriend of Andrei Brazhevskiy, a pro-Russian activist, kisses him before the coffin is closed during the funeral in Odessa, Ukraine, Wednesday, May 7, 2014. Brazhevskiy, 27, died after jumping out of the burning trade union building in an attempt to escape the fire that killed most of the 40 people that died after riots earlier in the week. 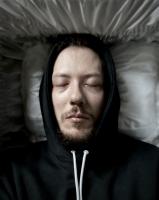 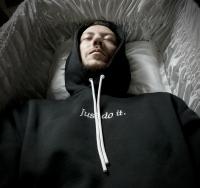 He needs a final kiss

gibing said:
He needs a final kiss
Click to expand...

Meatpie said:
Tell us more about this dude looks alive. Is this you?
Click to expand...

This man has been embalmed. He overdosed on drugs.

beautiful and peaceful want him
You must log in or register to reply here.