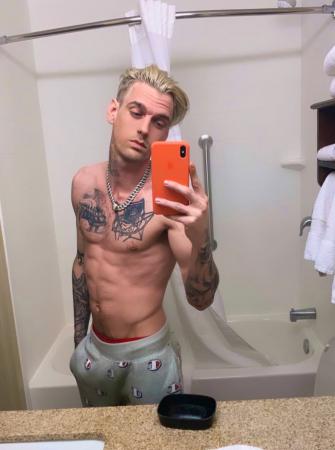 ​
Singer Aaron Carter has died after apparently drowning at his Lancaster home Saturday morning, according to reports. Sources said he was found on bathub

A neighbor called paramedics to his home on Valley Vista Drive around 11 a.m. to report a drowning. According to LA County Fire, his body was recovered from the pool. He was pronounced dead on scene.


Very little information has been released.

He was 34-years-old. In recent years, Carter has opened up about his mental health and addiction with drugs.

His brother, Nick Carter, is part of the popular boy band Backstreet Boys. 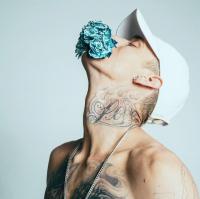 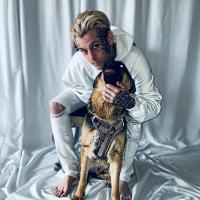 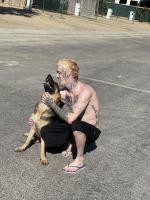 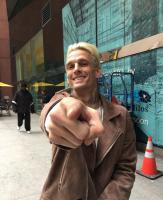 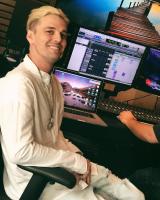 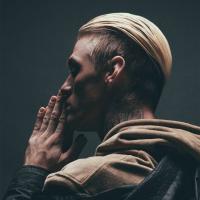 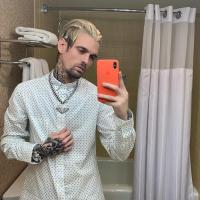 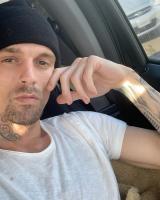 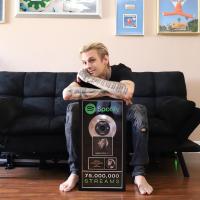 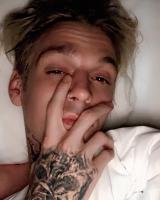 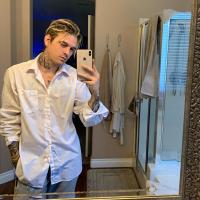 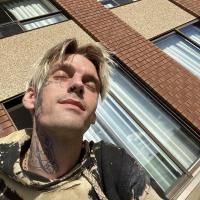 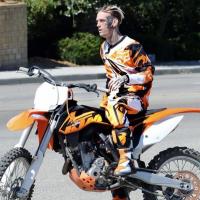 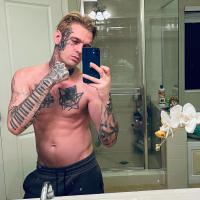 Good feet he was most likely found stark naked. Unusual method of suicide.
m/ ^_^ m/ "The goal of all life is death" - Sigmund Freud
​ 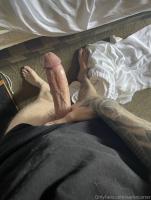 This is Aaron Carter’s? Cool

A shot of Aaron's cock AND feet in one photo?? 🤩 Talk about an astounding 2-for-1 deal!

What do you think about his feet?
m/ ^_^ m/ "The goal of all life is death" - Sigmund Freud
​
You must log in or register to reply here.