Young robber shot through the throat

17th October 2021, a young man identified only as 'Marquinho', was found dead with a shot through his throat. The body was left in a forest area in the Monte Sinai neighborhood, in the municipality of Coari.

The homicide took place, according to residents, after the victim had carried out a series of robberies in the neighborhood. Also according to a man who is at the crime scene, the young man was not acting alone and his partner was also injured somewhere in that municipality. 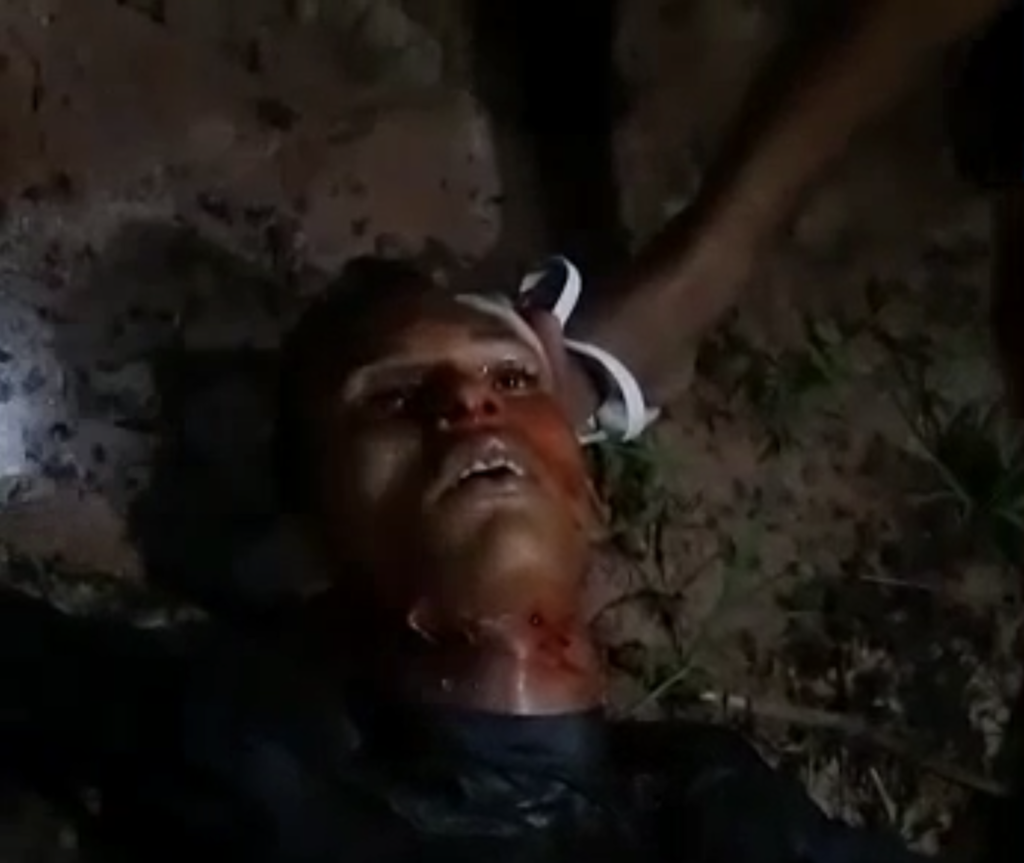 Dismembered man alive in Pakistan. Arms, nose, and then ears.