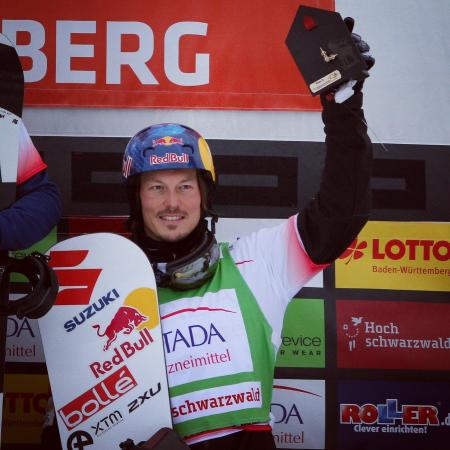 Pullin was found by a snorkeller on an artificial reef off beach on the Gold Coast in South Brisbane on Wednesday morning, shortly before 11am local time.

The double world champion was in the waters off Palm Beach and had been spearfishing by himself when he was found on the sea floor by another diver, who said the incident was “very upsetting”, according to Gold Coast Police District Duty Officer Chris Tritton.

Attempts by lifeguards and paramedics to resuscitate Pullin on the beach were unsuccessful, and Queensland Ambulance Service officer Justin Payne said that Pullin had sadly not survived.

Pullin, nicknamed “Chumpy”, won world championship titles in snowboard cross in 2011 and 2013, and was a three-time Winter Olympian for Australia.

He competed at the 2010 Winter Games in Vancouver and placed sixth in his event at the Pyeongchang Games in South Korea two years ago, while he was the nation’s flagbearer at Sochi 2014, where he competed in the men’s snowboard cross and reached the quarter-finals. 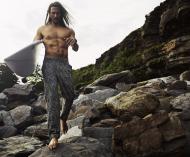 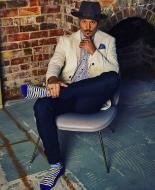 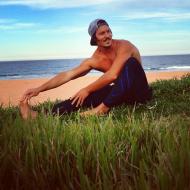 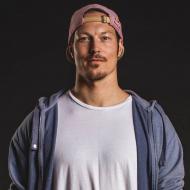 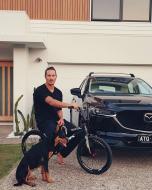 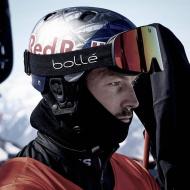 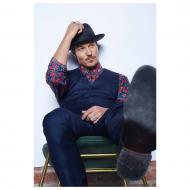 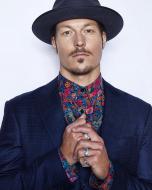 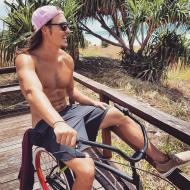 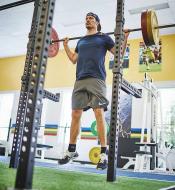 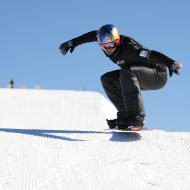 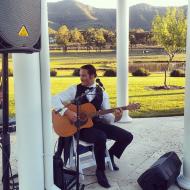 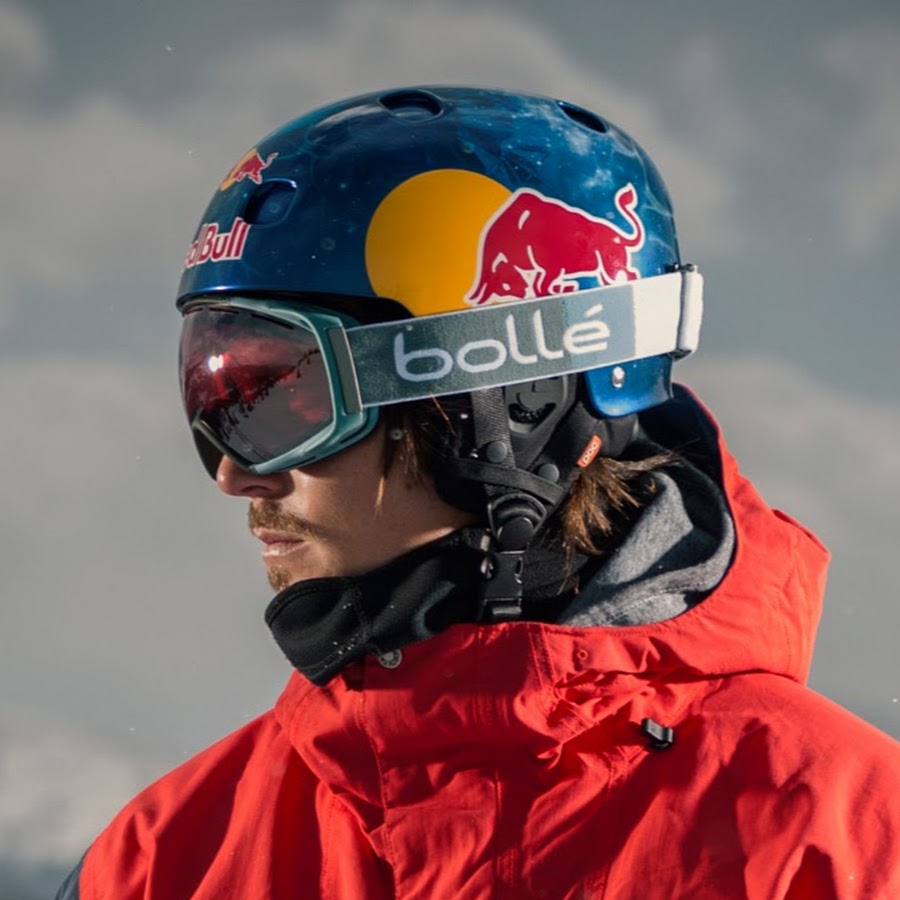 Follow the life of 2 Time World Champion Australian Snowboarder Alex Chumpy Pullin as he competes his way around the globe on the FIS Boardercross World Tour...

Sudden death seems to be very fashionable among celebrities these days