Winter 2020 in Europe was Hottest on Record by far, Say Scientists

The ski resort of Superbagnères in the French Pyrenees, which was forced to bring in snow by helicopter in February as Europe had its warmest winter on record.

This winter has been by far the hottest recorded in Europe, scientists have announced, with the climate crisis likely to have supercharged the heat.

The EU’s Copernicus Climate Change Service (C3S) data dates back to 1855. It said the average temperature for December, January and February was 1.4C above the previous winter record, which was set in 2015-16. New regional climate records are usually passed by only a fraction of a degree. Europe’s winter was 3.4C hotter than the average from 1981-2010.

The unseasonal heat has led to the failure of the ice-wine harvest in Germany and snow having to be imported for sporting events in Sweden and Russia. In Helsinki, Finland, the average temperature for January and February was more than 6C higher than the 1981-2010 average. In the UK, serious flooding is likely to have been made worse by higher temperatures, as in 2015.

“Whilst this winter was a truly extreme event in its own right, it is likely that these sorts of events have been made more extreme by the global warming trend,” said Carlo Buontempo, director of C3S.

But he added: “Seeing such a warm winter is disconcerting, but does not represent a climate trend as such. Seasonal temperatures, especially outside the tropics vary significantly from year to year.” 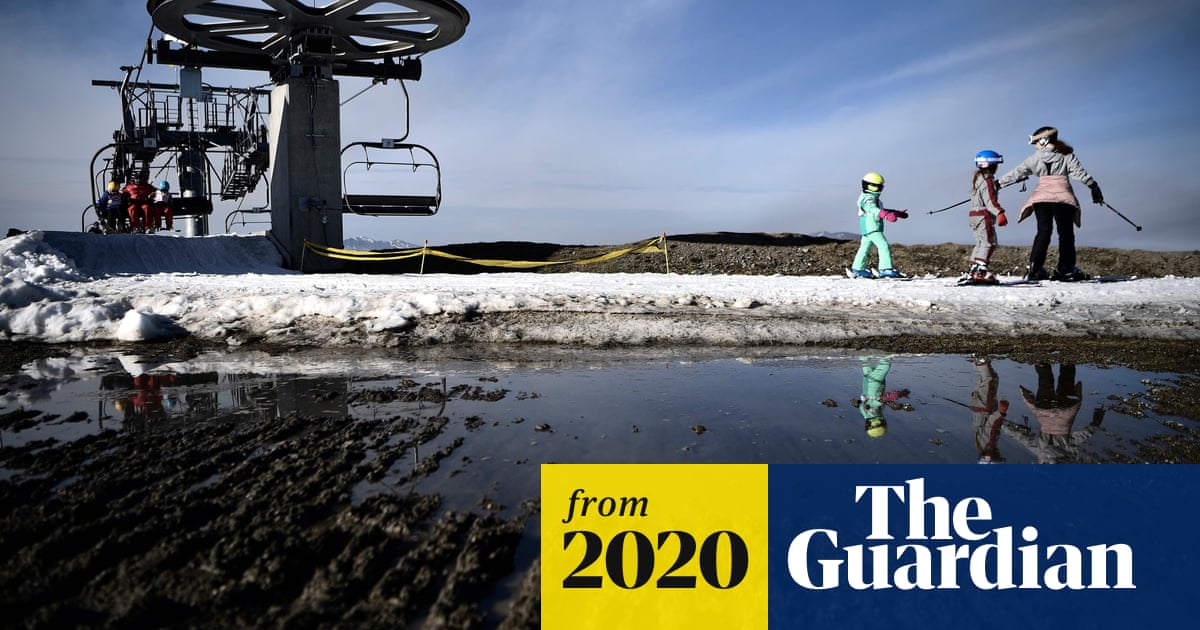 This winter in Europe was hottest on record by far, say scientists

I feel it was the warmest winter in NYC as well. Almost no snow at all. I've never experienced such a mild winter here.
You must log in or register to reply here.

IN PHOTOS: Coldest Winter of the 20th Century in Europe and USA in 1929