Baseball player Loek van Mil died at the age of 34 from the consequences of a fatal accident, baseball and softball association KNBSB said on Monday. At the request of Van Mil's family, the union will not provide any further details about the precise circumstances of the right-handed relief pitcher's death.


Van Mil had a long successful career. He played for the Dutch team 48 times. In the United States he played minor league baseball for teams affiliated with the Cleveland Indians, Cincinnati Reds, Los Angeles Angels, and Minnesota Twins. Van Mil also played four seasons in AAA baseball in the U.S., one year in Japan, and two in Australia. In a career of 338 professional baseball games he had a 3.12 ERA, striking out 429 batters over 516.1 innings pitched.

In December Van Mil was seriously injured while hiking near Canberra in Australia. He fell on the rocks and suffered a brain hemorrhage. He was unconscious in the woods for 24 hours before another hiker found him. This accident happened while his team, the Brisbane Bandits, was visiting Canberra Cavalry. 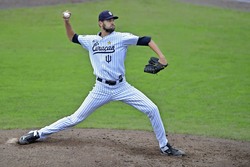 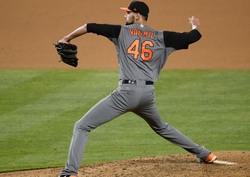 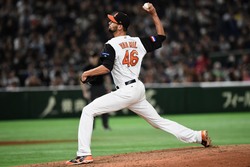 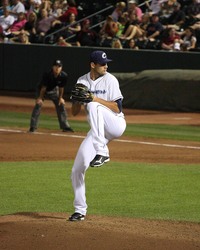 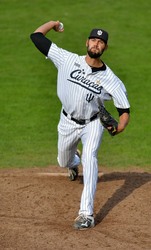 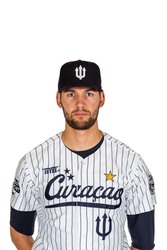 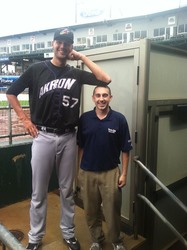 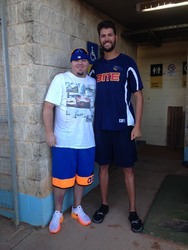 He was one of the tallest baseball palyers in the world