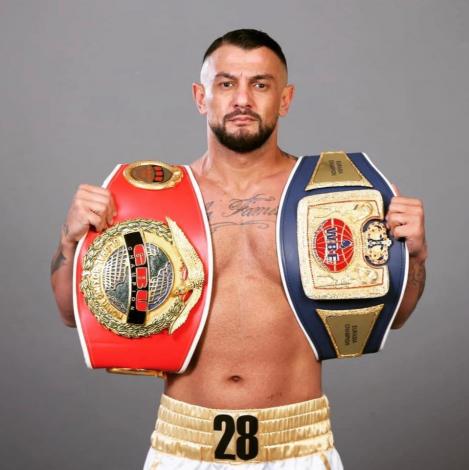 Yamak took a heavy shot in the second round in a local show in Buergerhaus, Garching, near Munich. The light-heavyweight tried to come out for the third round but collapsed onto the floor and fell unconscious. Yamak was later pronounced dead in the hospital after being diagnosed with having suffered a heart attack.

The Munich-based boxer turned pro in 2017 and most notably won the WBFed International title in 2021.

According to BILD, after Yamak collapsed, medics rushed into the ring and the boxing event was cancelled.
After the fans left the arena, family members and helpers removed the ring ropes and moved chairs to clear the way for the ambulance.

However, German police reported that paramedics were delayed by fans outside the venue.


Video of the moment of collapse (Low quality) 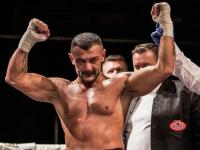 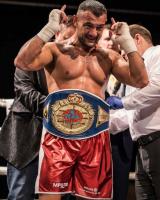 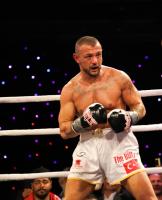 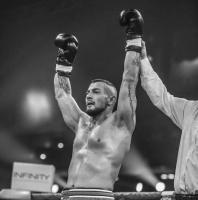 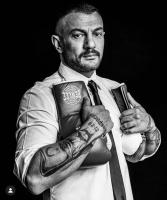 www.facebook.com
- All men must die -
You must log in or register to reply here.