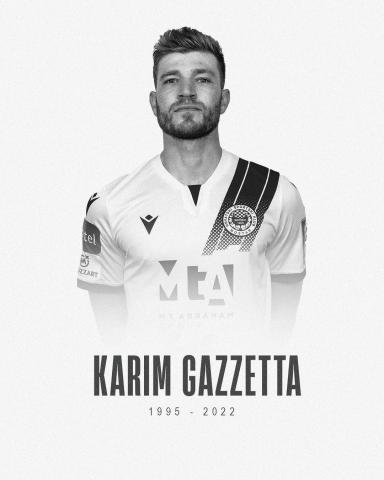 ​
A former Swiss international footballer who was once one of the country's most-promising young stars has been found dead in Bosnia and Herzegovina today.

Karim Gazzetta, 27, was found lifeless in front of his home in the city of Mostar, 45 miles south of the capital Sarajevo, early this morning.

Police are investigating but Bosnian media report that Gazzetta - who was playing for local team Zrinjski at the time - had killed himself by jumping from the building.


An attacking midfielder, Gazzetta was once considered a young talent of Swiss football having been capped four times for the under-20 national team in 2015.

Karim came through the academy of Servette FC - one of the country's most-successful teams - and spent several spells on loan before moving to Stade Lausanne-Ouchy.

He then went to Neuchâtel Xamax, a team relegated from the Swiss top tier in 2012 after bankruptcy, but who clawed their way back to the premiere division in 2018. However, injuries began to plague his career and he was sold to Zrinjski over the summer while suffering from problems that kept him off the field.

Gazzetta recovered but made just two appearances before picking up another injury. Gazzetta was capped four times for the Swiss under-20 team in 2015, but injuries plagued his later career and he played just two games in the first half of this season. His last appearance was in a cup game on October 19th.

'Most recently, at the age of 27, he was under contract with the Bosnian league leaders Zrinjski Mostar. 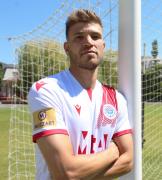 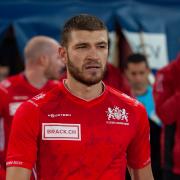 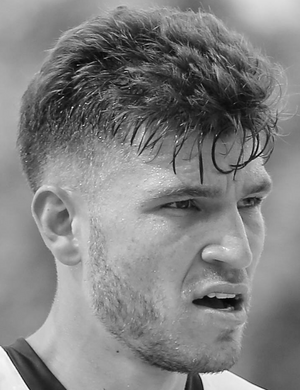 www.transfermarkt.com
- All men must die -

what a hottie
You must log in or register to reply here.