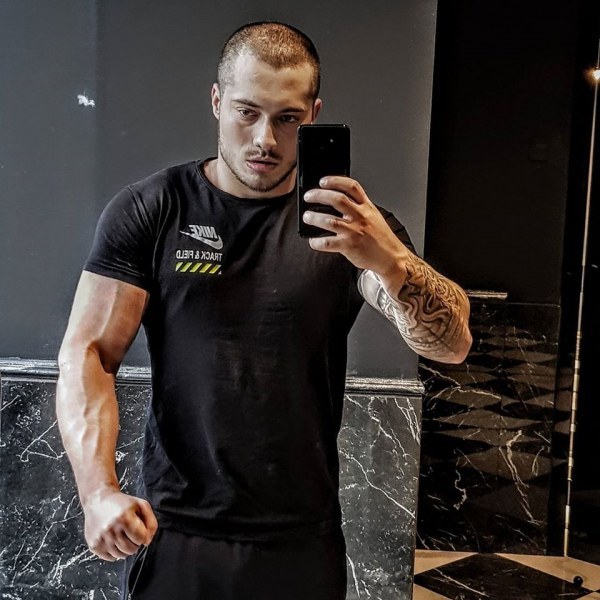 Currently in prison chances are high he will end up naked on morgue table. 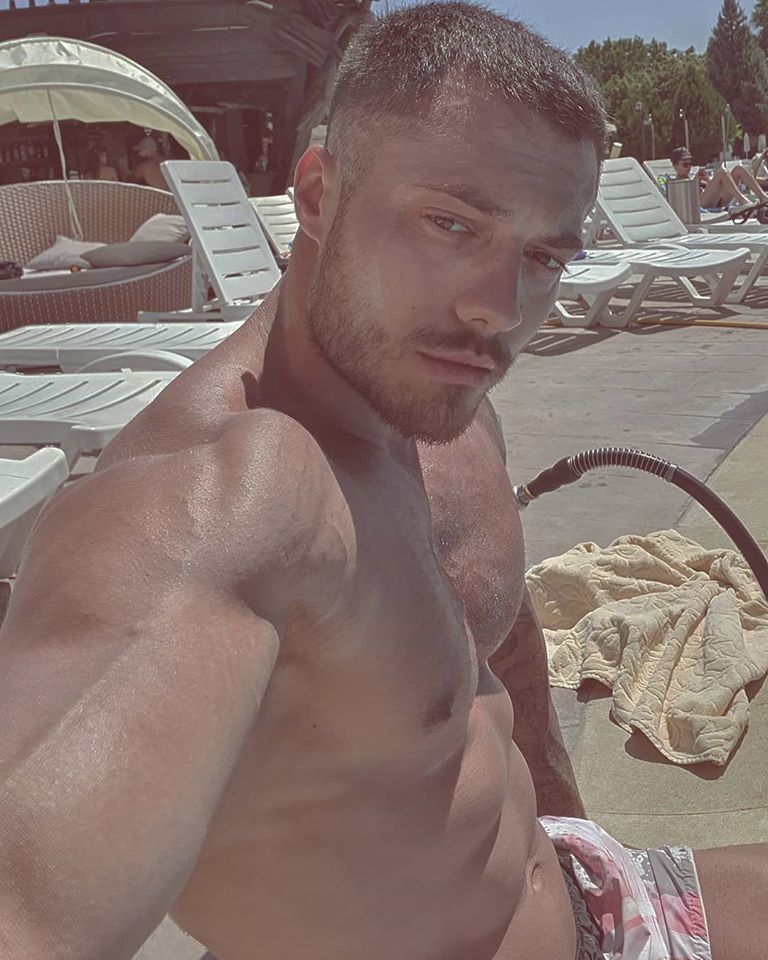 Such perfect beauty is rare there are just a couple of guys in the whole country as handsome as drug lord Valeri this is perfect creation of nature he is handsome to an extreme degree truly rare.

He is now famous in the whole country just on his looks.

In the city where he lives Plovdiv all the chicks went after him and he fucked hundreds regularly.

He was selling drugs near a school in Plovdiv when someone called the cops on him.

He ran and hid in a garage where he kept his stash.

He set fire to several kilograms of methamphetamine and marijuana stored there in a scenario similar to Breaking Bad he was a real life drug lord. After the cops caught him they searched his apartment where they found even more drugs costing thousands of dollars.

Police also charged him with attempted murder, arson, theft, beatings he set both cars and houses of his rivals on fire multiple times.

His face is perfect.

Found some photos of the model in court.

Meatpie said:
His face is perfect.
Click to expand...