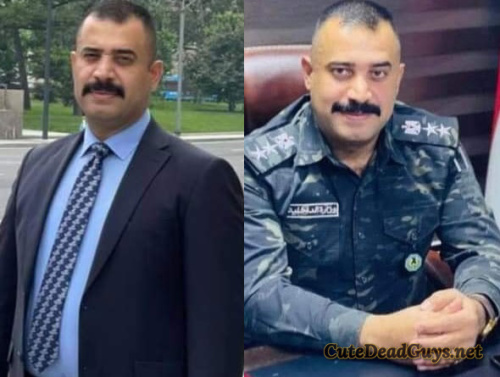 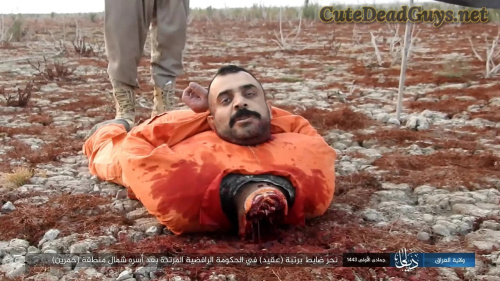 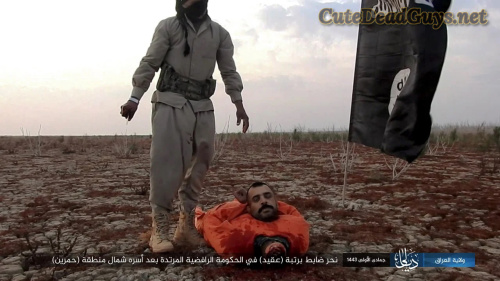 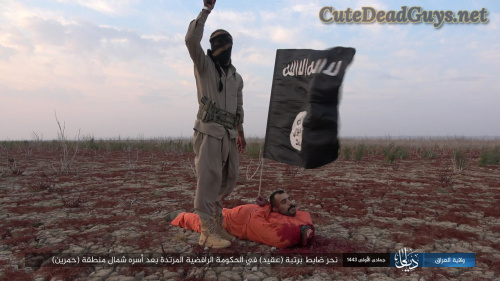 A Senior Iraqi police officer and a father of five was kidnapped and then beheaded by ISIS.

The group posted photos of his beheading 16 days after the kidnapping, showing his head on his back and a fighter is standing over him.

Iraq prime minister met with his five children and mother after the case got national attention in Iraq.

Investigators say the day he was killed he had been hunting with friends in an uninhabited area that was not controlled by security forces which gave ISIS terrorists the opportunity to capture and beheaded him.
m/ ^_^ m/ "The goal of all life is death" - Sigmund Freud
​

What a hot daddy

His name was Yasser Al-Jourani. I found a video of him being interviewed, and I swear I could listen to his voice all day.