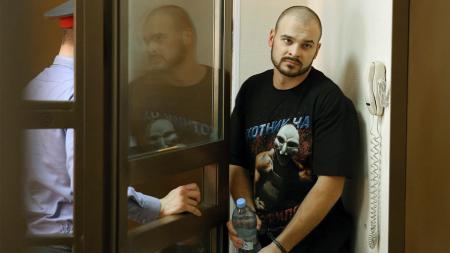 The Russian nationalist Maxim Martsinkevich, better known by his nickname “Tesak” (Hatchet), was found dead today in his prison cell in Chelyabinsk, ay the age of 36.


A source at the facility told the news agency TASS that Martsinkevich killed himself. The prison’s spokespeople later confirmed to journalists at URA.ru that Martsinkevich was alone in his cell before he died. Both prison officials and state investigators are now reviewing the incident.

There’s some confusion, however, about whether or not he left a suicide note. A source told Baza that guards found a note where Martsinkevich allegedly said he intended no trouble for the prison’s administration and asked officials to pass along two items to his wife in Yekaterinburg: his private diary and a book about Communism. The note, Baza reported, ends with the words: “Forgive me.”
Meanwhile, another source told Life News that no note was discovered. Martsinkevich’s lawyer told Life News that any claims that his client killed himself need to be verified.


Martsinkevich, an infamous Russian nationalist, had a history of clashes with the law. In 2014, he was sentenced to five years in prison for publishing extremist content on the Internet.

He was also convicted of publishing online a video of staging a pretentious execution of a “Tajik drug dealer” and extremist statements and received 3.5 years in prison in two cases taken together.

In December 2018, Moscow’s Babushkinsky District Court gave Martsinkevich 10 years in prison for robbery and hooliganism. His associate, a leader of the St. Petersburg cell of Restruct movement established by Martsinkevich, Mikhail Shalankevich received a 6-year prison term but was released due to the time served in detention. 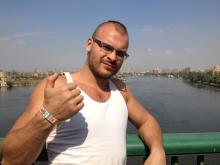 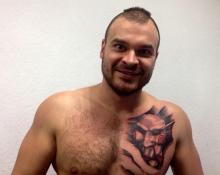 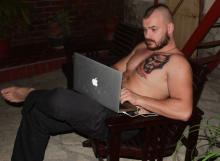 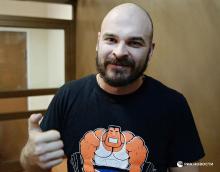 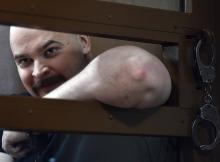 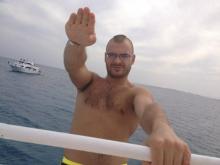 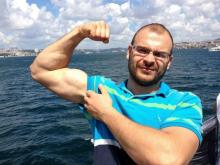 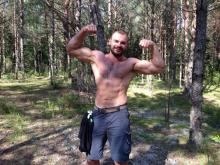 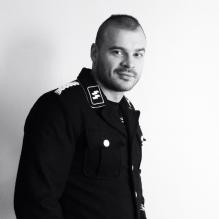 Death photo was leaked online a few hours ago. He had great beautiful feet.

I am unable to perform a search on VK for more photo of him, it says action not allowed in your country.

Is it censorship or technical glitch?
m/ ^_^ m/ "The goal of all life is death" - Sigmund Freud
​

There are reports of heavy censorhip against VK groups and admins who share his death photo and story.

Some group admins have been banned in last couple of hours for sharing.

A phrase that my friend sernec told me talking about him: "Would be poetic justice to rape his dead body"
Im agree!
- All men must die -

Morgue photos and video were leaked online a few hours ago. 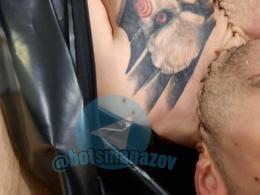 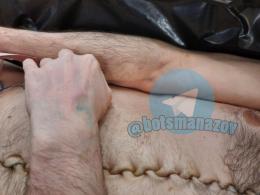 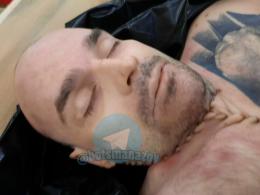 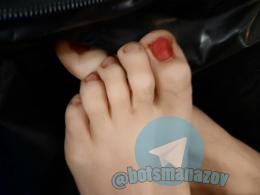 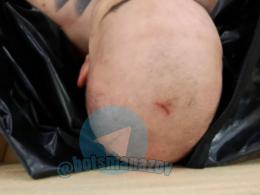 As I expected his legs and feet are insanely beautiful in morgue.

His father said he was tortured as the video shows his toe nails were pulled off. Dude is still in morgue and will be taken to Moscow.
Last edited: Friday at 9:22 PM
m/ ^_^ m/ "The goal of all life is death" - Sigmund Freud
​ 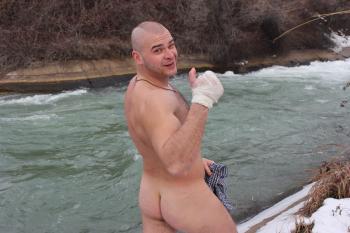