A statement issued by the palace just after midday spoke of the Queen's "deep sorrow" following his death at Windsor Castle on Friday morning.

The Duke of Edinburgh, who was the longest-serving consort in British history, had returned to Windsor on 16 March after a month in hospital.

"It is with deep sorrow that Her Majesty The Queen announces the death of her beloved husband," the palace said.

"The Royal Family join with people around the world in mourning his loss."

Speaking at Downing Street, the prime minister said that the duke had "earned the affection of generations here in the United Kingdom, across the Commonwealth, and around the world". 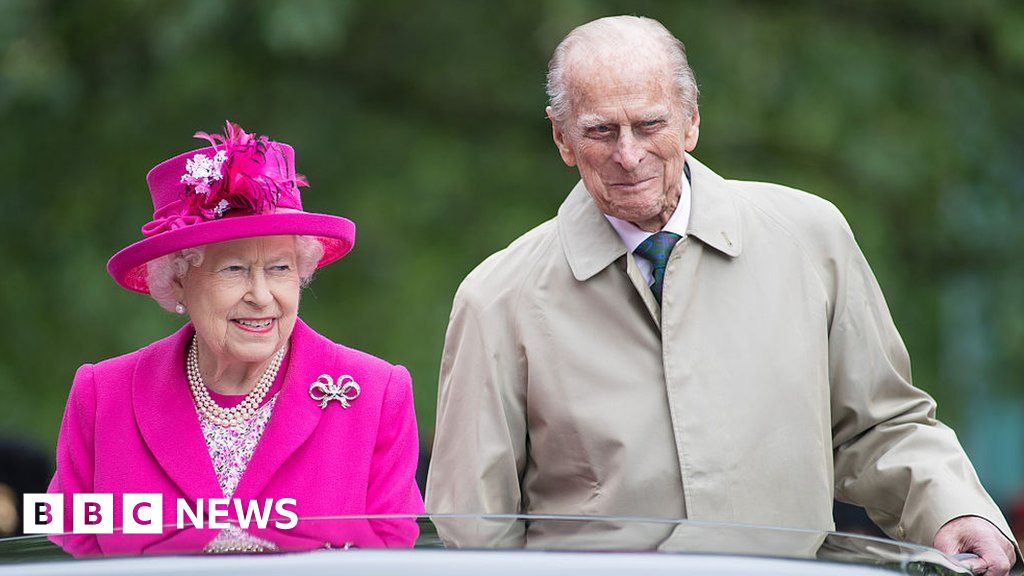 Tributes are paid from around the world to the Queen's "beloved" husband of 73 years, the longest-serving consort in British history.
www.bbc.com
m/ ^_^ m/ "The goal of all life is death" - Sigmund Freud
​

Prince Philip was regularly pictured driving his many Land Rovers. Former US President Barack Obama and his wife Michelle have been among Prince Philip's passengers.
m/ ^_^ m/ "The goal of all life is death" - Sigmund Freud
​

The Queen wiped away tears and was forced to mourn alone in St George's Chapel during her husband's Windsor Castle funeral today as she said her emotional final goodbye to her 'strength and stay' after their extraordinary 73-year life together.

The Duke of Edinburgh's casket was covered in his personal standard and carried his sword, naval cap and a wreath of flowers as pallbearers lowered him on to his extraordinary self-designed Land Rover hearse in the castle packed quadrangle packed with hundreds of armed personnel.

Her Majesty looked grief-stricken and bowed her head in reverence as she accompanied her beloved Philip's coffin on its final journey as their eldest son Prince Charles cried as he walked behind the casket into church followed by other devastated royals.
m/ ^_^ m/ "The goal of all life is death" - Sigmund Freud
​
You must log in or register to reply here.

Obituary of the month (not entirely serious)