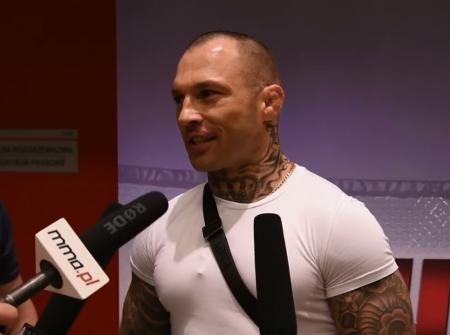 ​
Former KSW competitor Rafał Moks died at 36 years old. The official cause of death of fighter is not known.

The greatest successes in Moks' career were the championship titles of the M-1 Global organization in the middleweight category and the GMC in the welterweight category. He fought his last MMA fight at KSW in 2016.

Moks' career was interrupted by problems with the law. In 2021, the "Bodybuilder" was released from custody. The 36-year-old was to return to the cage at KSW in Szczecin.

So far, there is no confirmed information about the cause of death of the player. 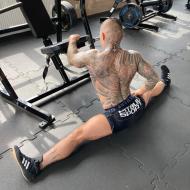 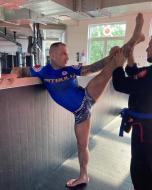 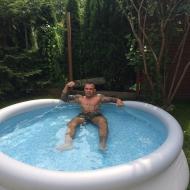 Pure muscle he must have become stiff as wood shortly after passing out.
m/ ^_^ m/ "The goal of all life is death" - Sigmund Freud
​
You must log in or register to reply here.