A teacher was beheaded on a street near Paris after hosting a class discussion with secondary school students about cartoons of Islam's Prophet Muhammad, police said.
The suspected killer, who was armed with a knife and a plastic pellet gun, was later shot dead by officers in a nearby town.
French authorities have launched an anti-terror investigation.
The victim, a history and geography teacher, was decapitated near a school in the commune of Conflans Saint-Honorine, northwest of the French capital, at around 5pm local time.
Police told the AFP agency that the teacher had shown the cartoons depicting the prophet to his class.
His alleged attacker was reported to be 18 years old, of Chechen origin and born in Moscow.
Officials said he was shot dead in the neighbouring town of Éragny after he acted in a threatening manner and failed to respond to an order to put down his weapons. 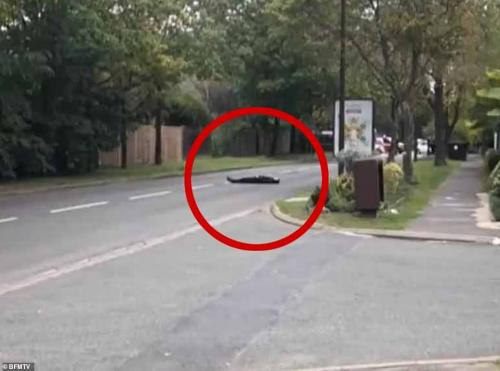 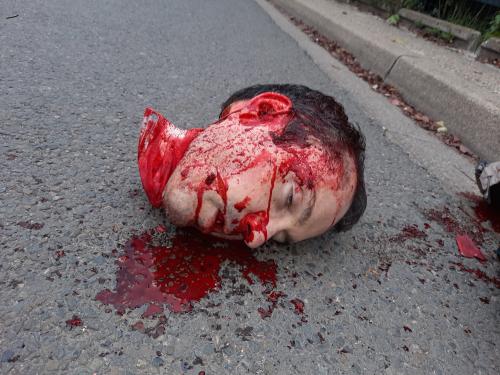 Religious people are so brutal

At first I thought that was Kevin spacey

His name was Samuel Paty, and he was 47 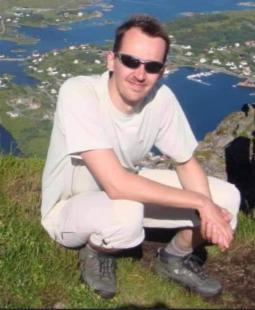 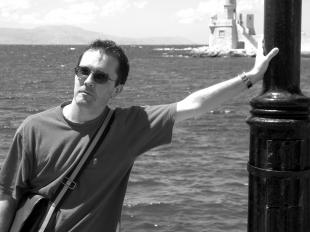 metalmachine said:
His name was Samuel Paty, and he was 47

Some news sites says the victim is Samuel Paty(2nd pic), and other says the name was Sthephan Pihen (1st pic)
So some press sites says the 2 pics are the same man, and other dont.... One more time press is wrong
The name of stephen dont appear in any news, only appear his pic in the samuel name. A bit confusing

Excellent that you managed to find the original photo thank you guys.
m/ ^_^ m/ "The goal of all life is death" - Sigmund Freud
​
You must log in or register to reply here.

Teacher beheaded near Paris 'after showing Muhammad cartoon in class

‘Chino Antrax’ gunned down just weeks after release from US prison

The Police Shooting of Daniel Shaver

Hot man executed on his motorcycle