Houston police are investigating an incident that killed a pedestrian Wednesday evening in the East End community.

The deadly crash was reported on Harrisburg at Latham around 7 p.m., according to Lt. Crowson.

The Corvette was going westbound on Harrisburg, there are some indications at a high rate of speed,” said Lt. Crowson.

The victim, an adult male, died at the scene.

The driver stayed and spoke with police. Investigators do not believe the driver was intoxicated.

No charges or names have been released. 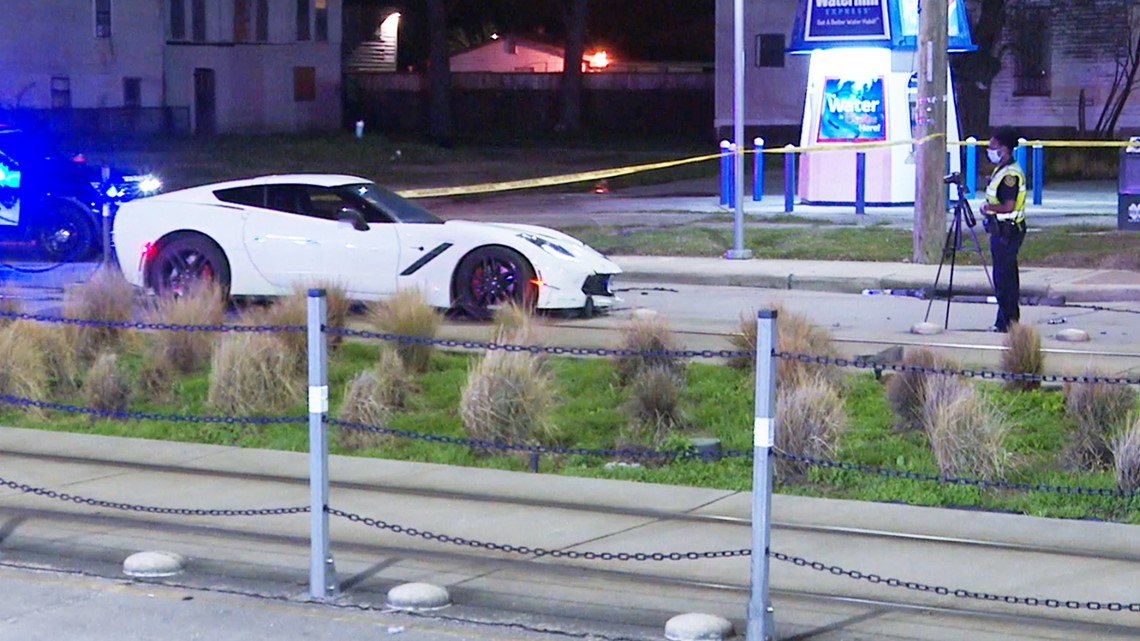 The incident happened near the east side light rail line on Wednesday evening.

Given that all Corvettes have fiberglass bodies, it shouldn't be difficult to find the heavily damaged vehicle.
You must log in or register to reply here.