Over 100 Dead in Fuel Tanker Crash in Freetown, Sierra Leone

At least 98 people have died after a massive explosion when a fuel tanker collided with a lorry in Sierra Leone's capital, Freetown.

Fuel spilled before igniting and the resulting inferno engulfed bystanders and vehicles at a busy junction.

After visiting the scene, Vice-President Mohamed Juldeh Jalloh said it was a "national disaster".

He said that the injured would receive free medical treatment. 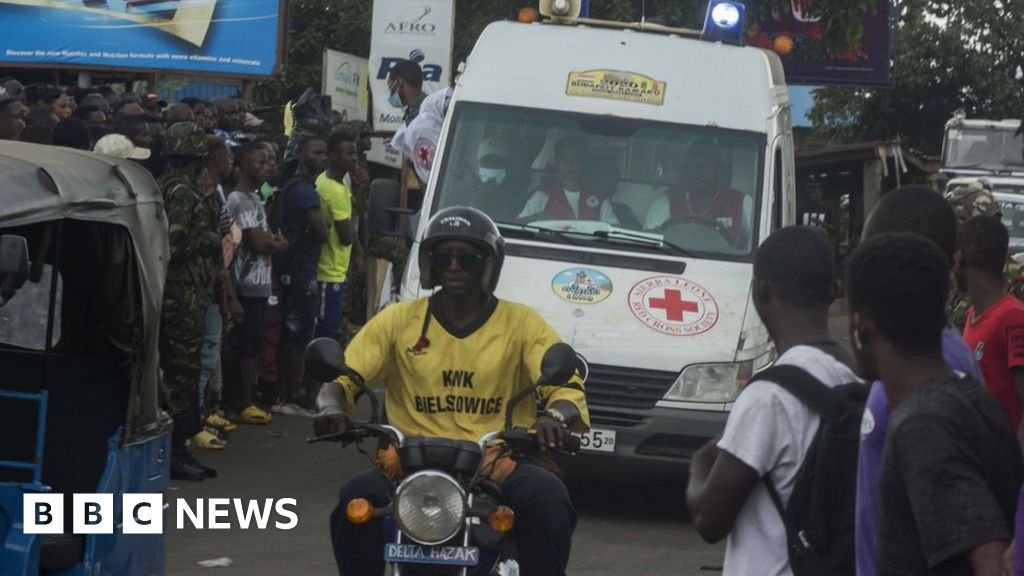 The accident happened after the tanker collided with another vehicle in the nation's capital, Freetown.
www.bbc.com 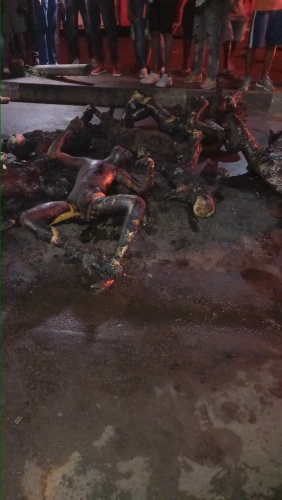 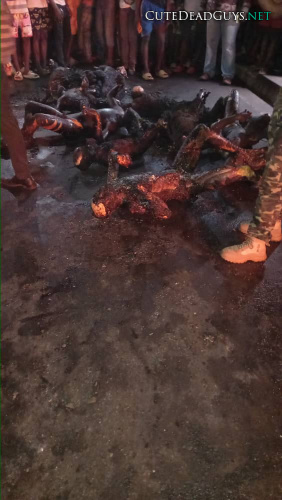 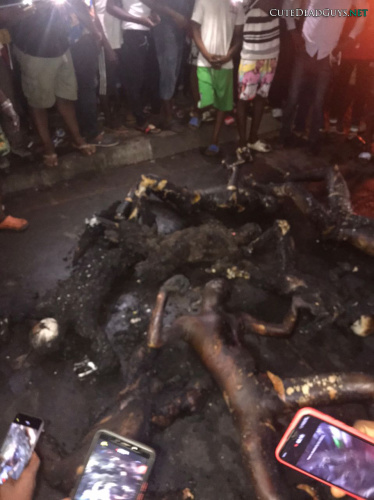 Goodbye 2011, one of the most intense years in human history [AMAZING PHOTO GALLERY]