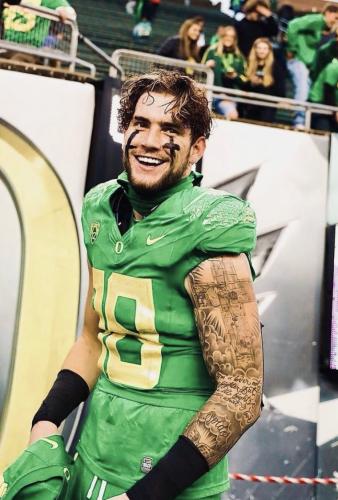 ​
Oregon Ducks tight end Spencer Webb was killed in a diving accident less than a mile from Eugene, where the university is located, according to The Sacramento Bee.

The 22-year-old — who is a native of Sacramento — reportedly died after hitting his head during a cliff-diving accident just west of Triangle Lake in Lane County.

Webb was entering his fifth-year junior season this fall and was projected to be a starter. 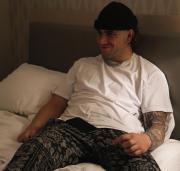 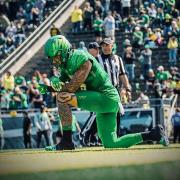 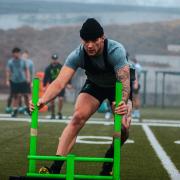 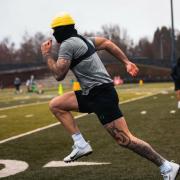 www.instagram.com
- All men must die -