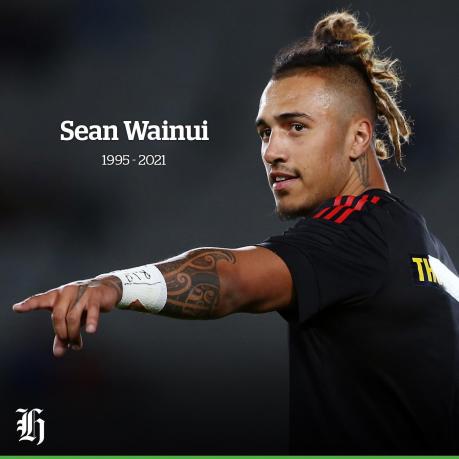 The rugby community has been rocked by the news that Chiefs, Bay of Plenty and Maori All Blacks wing Sean Wainui has passed away in a car accident.
​
Bay of Plenty police issued a statement saying one person had died after a single-vehicle crash at McLaren Falls Park near Tauranga on New Zealand’s North Island, with the 25-year-old at the wheel of the car.

Wainui made his Super Rugby debut for the Crusaders in 2016 before making the move to the Chiefs.

He would become a mainstay of the Hamilton-based outfit’s backline and showed his class in his 53rd and ultimately final Super Rugby match against the Waratahs, becoming the first player to score five tries in a game.

Wainui also made his international debut for the Maori All Blacks against Fiji in 2015, with the proud Maori playing 10 games for the side, including two this year against Samoa. 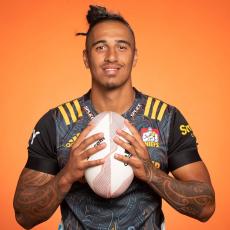 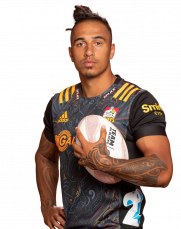 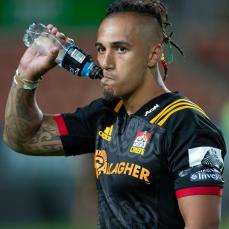 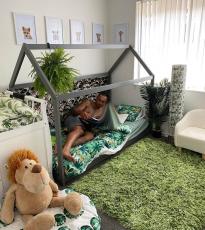 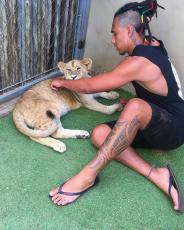 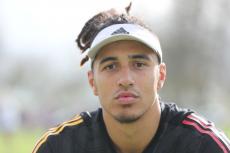 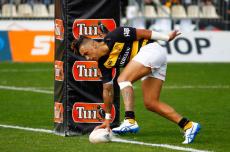 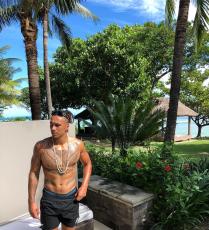 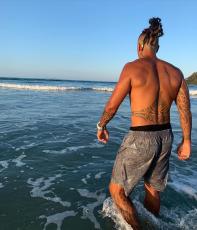 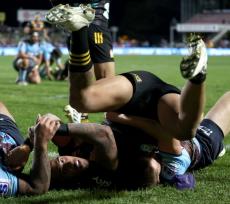 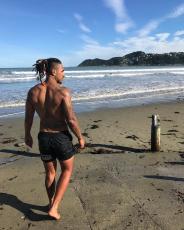 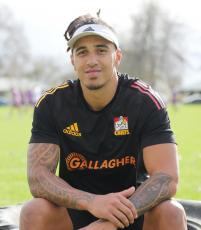 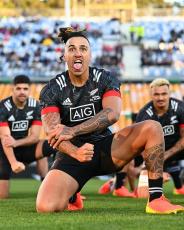 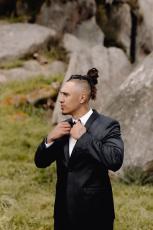 www.instagram.com
- All men must die -
You must log in or register to reply here.