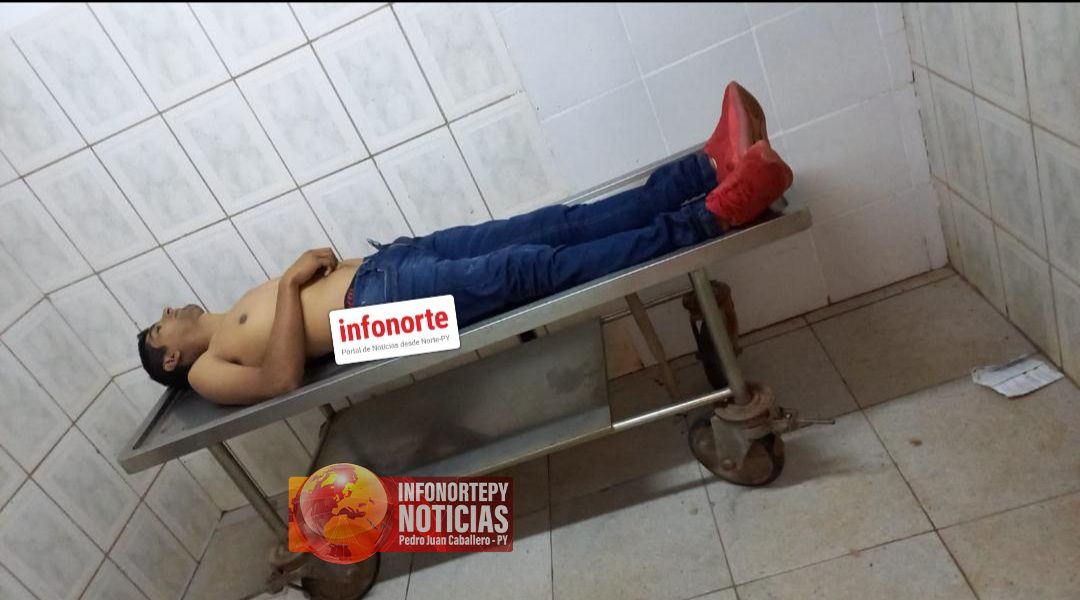 If only there was a picture of his hot cock!

Woah!!! I want to take off that red shoes, dig my nose into his socks and shoes and later take off his socks and lick his feet. Thank you meatpie friend. Amazing dude! More from our familiar and favourite morgue in Belgrade. 66 years road accident.

Sole of a dead young man who drowned. Case of suicide of a 29-year-old schizophrenic male who hanged himself in an atypical manner following partial circumcision.

This was probably in the context of a long-lasting but currently acute exacerbated hebephrenic schizophrenia with hallucinatory-delusional symptoms.

At autopsy, apart from the signs of atypical hanging, sentences and fragments of sentences resembling those of a suicide note were found written with a felt-tip pen and also superficially scratched on the skin over the entire body.

The sentences were on the subject of suicide in a delusional form and were thus considered as having been written in close chronological connection with death.
m/ ^_^ m/ "The goal of all life is death" - Sigmund Freud
​

I knew you would go crazy over this glad to see you are enjoying so much.

Poor dude hairy and handsome. I know how to live with schizophrenia. Thanks god I take my medication as its good to be on the normal side.

Machete attack in the Dominican Republic. 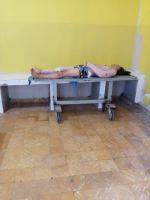 Dead feet sticking out in morgue, 50 yo. 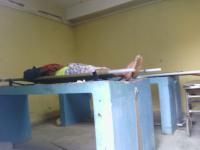 Meatpie said:
Dead feet sticking out in morgue, 50 yo.

my cock exists for male feet/soles!!!

Loving his hair, he’s quite tall

Sausages and feet… any takers.l 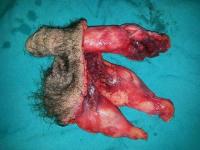 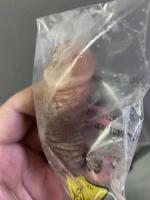 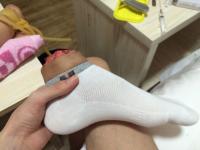 Sorry if this one is a repost…

Grue said:
Sorry if this one is a repost…
Click to expand...

Never seen this before! Is it part of a series? Are there any more? Hope so!

Yes, more info if you have please.
m/ ^_^ m/ "The goal of all life is death" - Sigmund Freud
​
You must log in or register to reply here.

Forensic Morgue in Belgrade after the Recent Renovation [PHOTO GALLERY]