Floods and landslides killed over 200 people in southern Russia after two months' average rainfall fell in a few hours, forcing some to climb on to roofs and into trees to save themselves, police said on Saturday.

Many victims were elderly people who were asleep in the town of Krymsk when the storm broke in the agricultural region of Krasnodar overnight.
They drowned as the torrential rain turned hilly streets into driving torrents and water rose above head-height in what one official called the worst flooding for 70 years.


Five people were electrocuted when an electric transformer fell into the water in the coastal resort of Gelendzhik and some victims were swept out to sea.
The flooding damaged thousands of homes, blocked railways and roads, and halted oil and grain shipments from the Black Sea port of Novorossiisk.


"There are lots of overturned cars, even huge trucks. Brick walls have been washed away," said Vladimir Anosov, a resident of the village of Novoukrainsky near Krymsk, a town surrounded by mountains about 300 km (190 miles) northwest of Sochi where Russia will host the 2014 Winter Olympics.


"People are on the street, they are at a loss what to do. Helicopters are flying overhead, they are evacuating people from the flooded areas. The floods are really, really huge," he said by telephone. 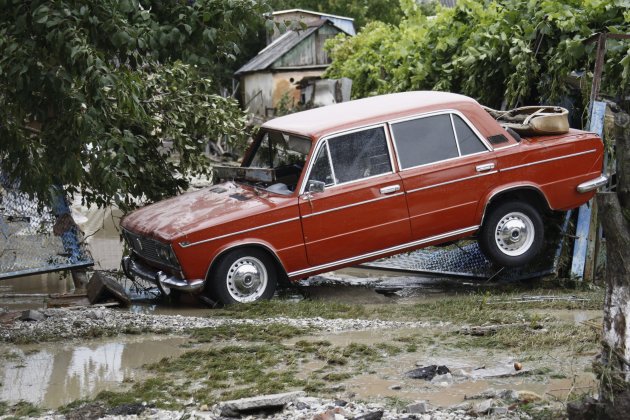 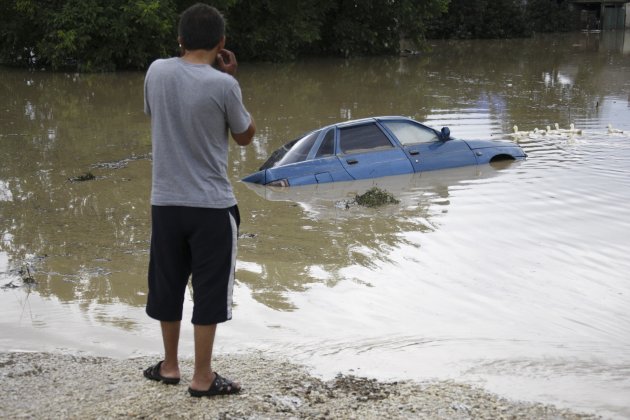 Tropical Storm Tembin Kills more than 200 people in the Philippines

Tornadoes and flooding cause destruction in Texas