Dude was pretty strong with a thick large penis. 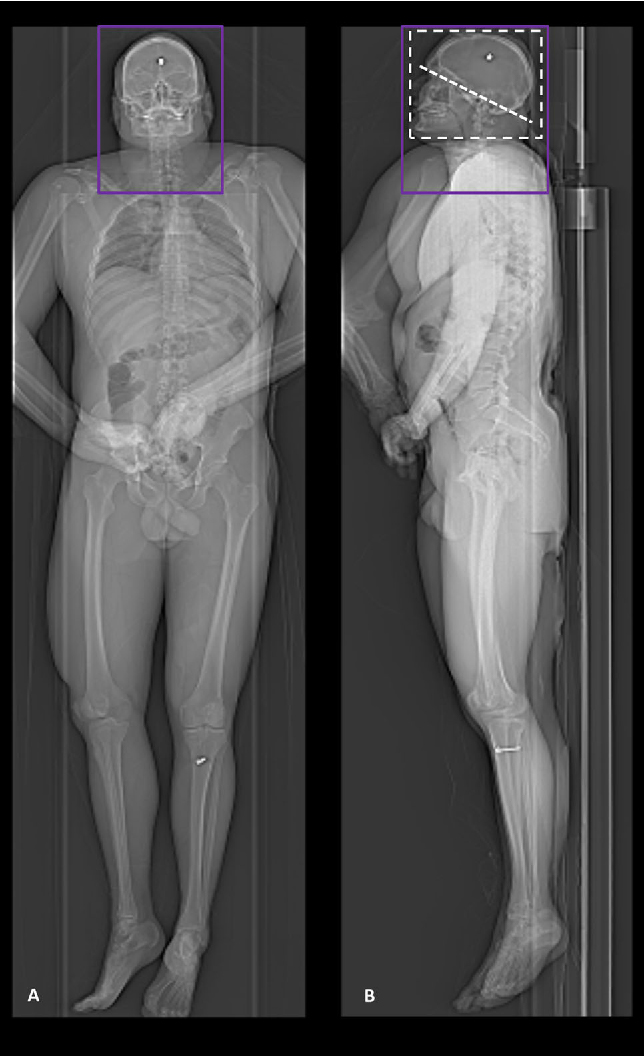 Really illustrates the idea of 'gloved'.

Oh wow how the hell does something like that happen? I thought shedding skin isn't something humans can do lol
Is that the effect of a water corpse or how does that work physiologically?

Intra-abdominal testes in man with Down syndrome.

A 69-year-old woman was found dead on a sofa in a sitting position, surrounded by a pool of blood. The woman was alleged to have committed suicide by cutting her lower legs with a safety razor blade, which was found at the scene by the investigating police officers.

According to her relatives, thedeceased had been suffering from depression and diabetes mellitus for the last 10 years. Scene circumstances and autopsy findings, together with hesitation marks pointed towards suicide.

Autopsy revealed a large number of superficial cuts of various sizes ranging from 3 to 6 cm over both lower legs These cuts were almost parallel to each other, wavy in nature, and had a transverse orientation indicating tentative wounds or “hesitation”. Below these, on both lower legs, there were horizontal incised wounds
around the circumference of the lower legs, 24 cm above the heels, that had cut superficial veins on both sides, the underlying lower leg muscles, and extended into both
lower leg bones with associated hematoma formation.

Deeper lower leg arteries on both sides were intact. Other autopsy findings included generalized atherosclerosis and pancreatic atrophy. The autopsy findings were also suggestive of severe blood loss with paleness of all organs and mucosal surfaces. Death was attributed to hemorrhagic shock following injuries of the superficial blood vessels of both lower legs.

There is also the possibility of air embolism contributing to the lethal episode. Toxicological analyses performed on peripheral femoral blood, urine and vitreous humor showed neither the presence of alcohol nor common drugs.

Statements by the relatives and neighbors, the absence of any defense wounds on the body, and the presence of typical hesitation wounds on the lower legs along with old scars on the forearms indicating earlier suicide attempts, were in keeping with suicide.
m/ ^_^ m/ "The goal of all life is death" - Sigmund Freud
​ 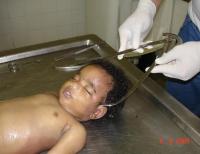 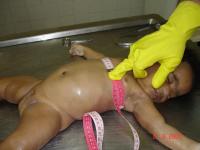 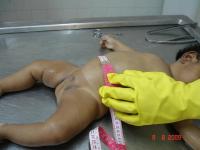 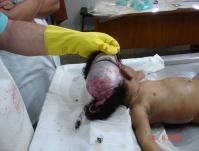 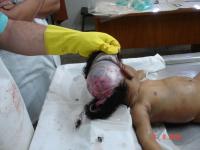 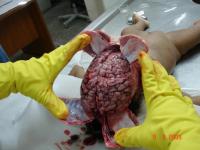 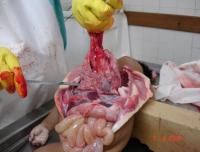 Fat lady found dead at home drowned in bucket of water. The door was locked from inside so police have no suspicion of foul play.

84-year-old woman with stroke died naked after getting beaten up by her own son.