Man killed in Harlem, NY by train for attempting to stop a fight 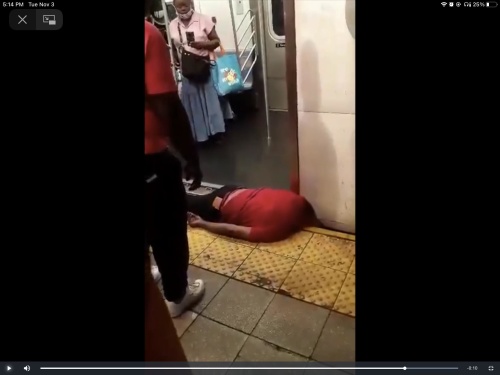 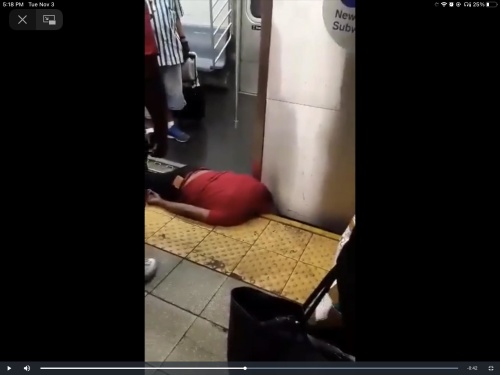 A 57-year-old man was crushed to death by a subway train in Harlem. Police say he either fell or was pushed onto the tracks after he intervened in an argument.

The confrontation happened at about 3:30pm Friday when Dwayne Brown tried to break up an argument between two women, police said.

Another man also got involved in the dispute, and police are trying to determine whether Brown stumbled onto the tracks accidentally or the man pushed him.

Brown was hit by a southbound train and was pronounced dead at the scene.

No arrests have been made at the time of this report.