Man Fall from a 25th Floor to Pool and Die

A man died after falling from the 25th floor of the luxurious Adamant condominium tower, located on Tijuana, Mexico.
Minutes before 7:00 pm, a 911 call alerted authorities to a man attempting to jump from the top floor of the building.
Elements of the Red Cross and arrived at the scene to try to control the situation and prevent the man from falling.
However, 20 minutes later, the man walked along the edge of the balcony of one of the apartments, where he was and from which he made several attempts to jump. He reached up to a glass railing and began to pull it while screaming until finally the railing ended up detaching from the balcony.
The man fell along with the railing, which crashed into another of the building's balconies, until he crashed into the pool, which is located on the second floor of the building.

I only know that his name is Nicolas and he is a foreigner, but for now I do not know his nationality, age or more details of the victim.

It Happened hours ago 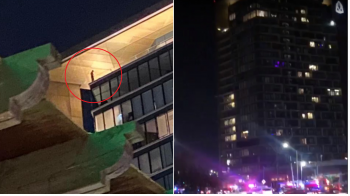 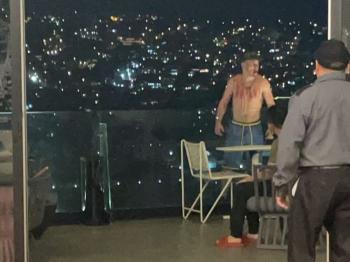 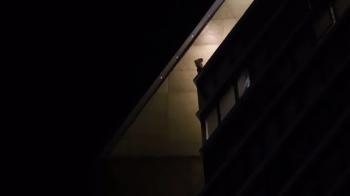 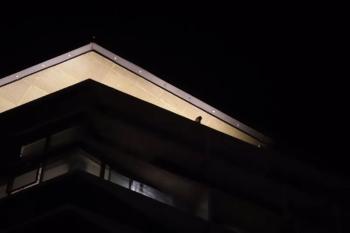 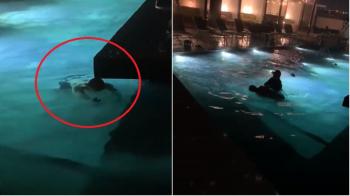 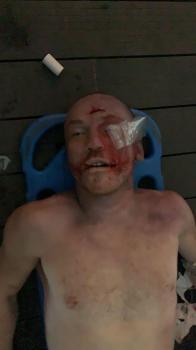 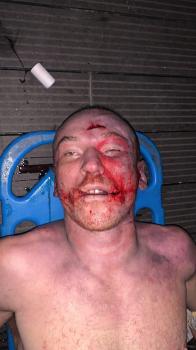 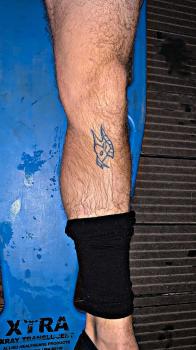 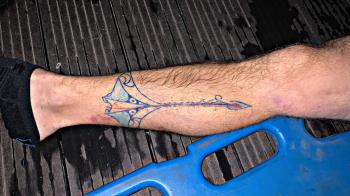 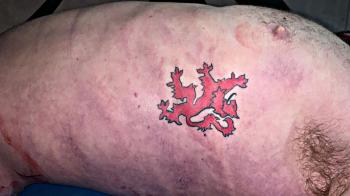 Oh my! Wish there was more
You must log in or register to reply here.

Fall from 39th Floor of Darel Wayne Davenport in Thailand

A Cock To Die For