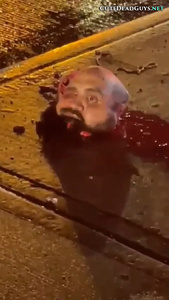 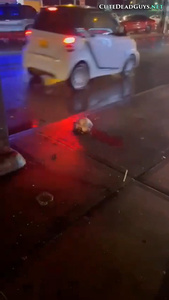 A man sitting on the tracks of an elevated subway line in the Bronx was decapitated when a train slammed into him on Wednesday night, police and sources said.

The unidentified man was on tracks at the Castle Hill subway station when he was struck by a northbound 6 train at about 10:40 p.m., according to police.

His head fell down from the elevated tracks and landed on a sidewalk, police sources said, while his body remained on the tracks.

He died on scene. 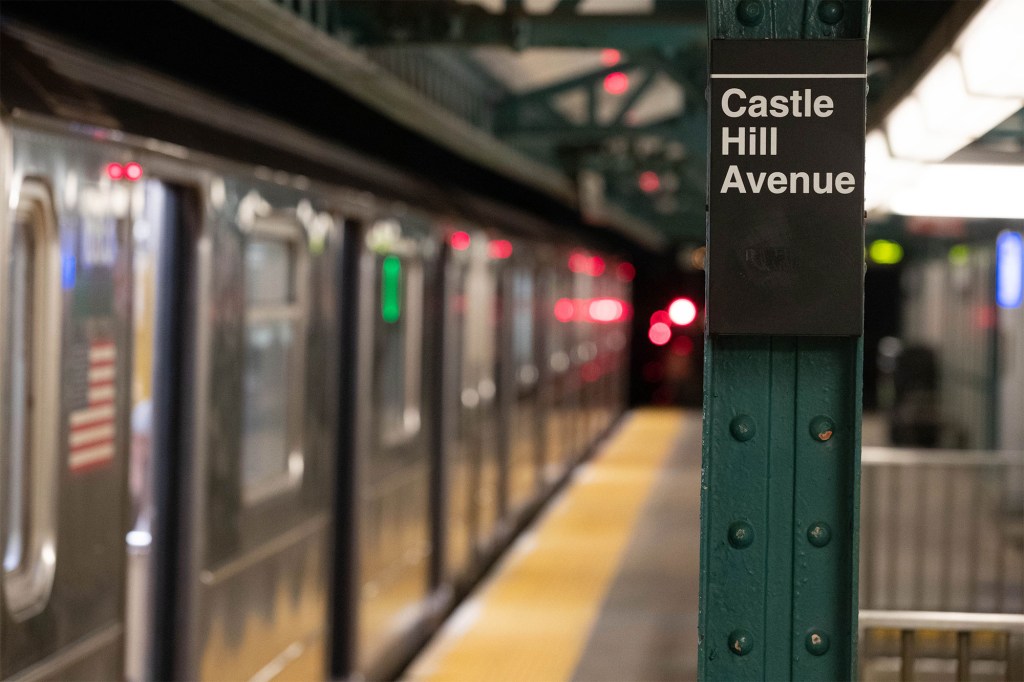 A man’s head fell from the elevated tracks and landed on a Bronx sidewalk after he was decapitated at the Castle Hill Avenue subway station.

Wow, don't get much like this from the US

Search, we have graphic photos of accidents and suicides from USA and also morgue and crime scene but only in our Secret Room.
m/ ^_^ m/ "The goal of all life is death" - Sigmund Freud
​

Man killed in Harlem, NY by train for attempting to stop a fight