A series of powerful earhquakes have struck off the eastern side of New Zealand’s North Island, prompting a second tsunami warning hours after an earlier alert was withdrawn.

The New Zealand National Emergency Management Agency (Nema) issued a national warning on Friday morning, saying people on the east coast of North Island “must move immediately to the nearest high ground, out of all tsunami evacuation zones, or as far inland as possible. Do not stay at home”.

The US Geological Survey said this largest quake had a magnitude of 8.1 and follows two others earlier on, was located near the remote Kermadec Islands at a depth of 12 miles (19km).
Advertisement

The US Tsunami Warning System also said the quake could cause tsunami waves reaching between 3ft (1 metre) and 10ft in height in French Polynesia, and waves of up to 3ft in Niue, New Caledonia and the Solomon Islands.

The warning came after the third quake of the day hit New Zealand. A severe 7.2-magnitude earthquake struck earlier in the morning and was followed by another quake in the Pacific.
There were no immediate reports of serious damage or casualties after the first quake, but Nema advised people in some coastal areas to move immediately to high ground.
Local civil defence authorities said the tsunami threat would continue for several hours. “Coastal inundation (flooding of land areas) is expected in areas under land and marine threat,” Nema tweeted.

The closest big city to the epicentre is Gisborne, with a population of about 35,500. People near the coast, from Cape Runaway to Tolaga Bay, were told to evacuate.
“Hope everyone is OK out there – especially on the east coast, who would have felt the full force of that earthquake,” the prime minister, Jacinda Ardern, posted on Instagram.

There was no threat to the capital, Wellington, and other regions, but civil defence authorities asked residents across the country to stay away from beaches and marine areas as there could be strong and unusual currents. The New Zealand government’s seismic monitor GeoNet assessed the quake at a magnitude of 7.2 with a depth of 58 miles (94km).

More than 60,000 people left reports on GeoNet’s website, saying they had felt the quake; 282 people described the shaking as “severe” and 75 said it was “extreme”. Most others described it as light. Aftershocks were still being recorded in the area.

The US Geological Survey initially recorded the quake at 7.3, then revised it down to 6.9. It said the quake occurred at a depth of about six miles (10km).
In 2011 a 6.3-magnitude quake hit the city of Christchurch, killing 185 people and destroying much of the city centre. 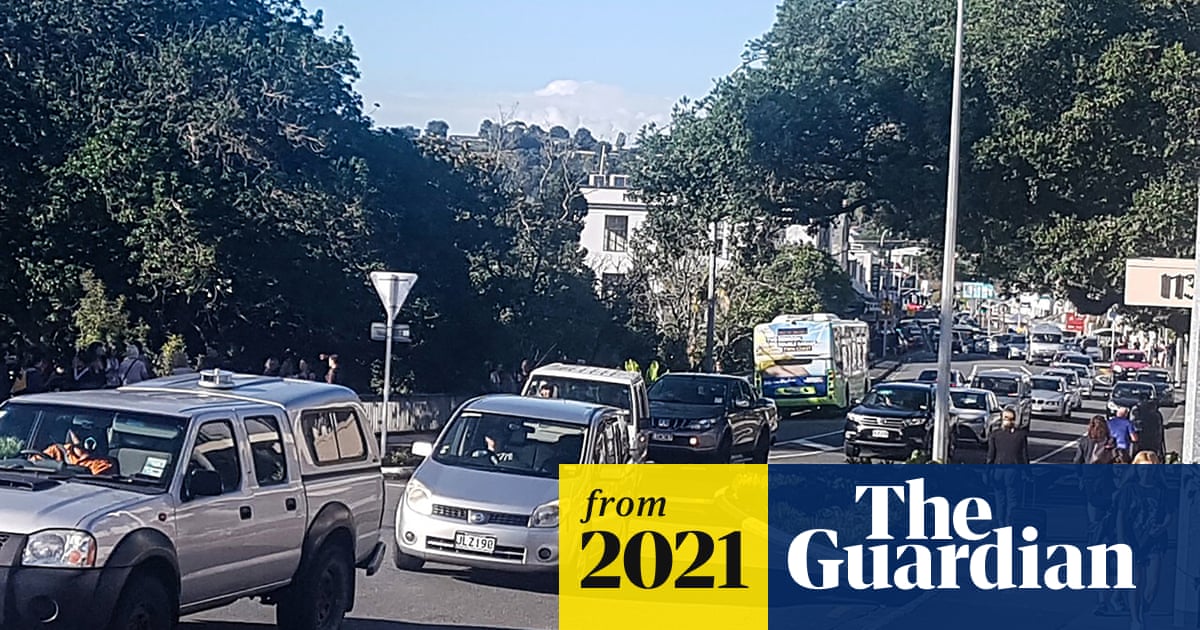