Manaus, Amazonas, Brasil. 26th Aug, 2021. (INT) A man dies and two other people are shot and wounded in the Cidade de Deus neighborhood. August 25, 2021, Manaus, Amazonas, Brazil: A man identified by the police only as Luis Eduardo, alias ''Bang'', was executed with two shots, this Thursday (26) afternoon, on Sao Marcos street, in Cidade de Deus neighborhood, north of Manaus. In the action, the partner and the owner of the house were injured. 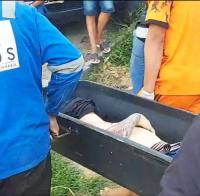 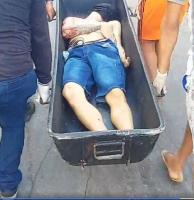 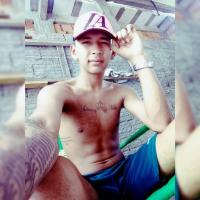 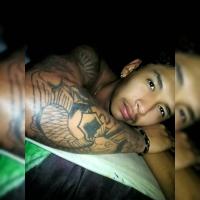 https://pixeldrain.com/u/Fmucez76
You must log in or register to reply here.