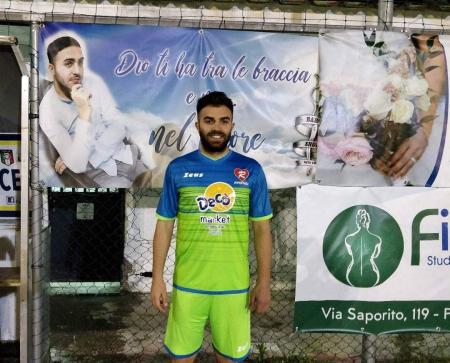 ​
Italian footballer Giuseppe Perrino has died at the age of 29 while playing in a memorial match for his late brother.

Local media reports in the midfielder's home city of Naples claim he was taking part in the match in nearby Poggiomarino when he collapsed.

Paramedics swiftly arrived on the scene but Perrino was later pronounced dead having reportedly suffered a heart attack.

It came only three years after his brother, Rocco, had died suddenly at the age of 24.

Local authorities have ordered an autopsy to discover the cause of Giuseppe's death.

Perrino was on the books of Serie A club Parma as a youth and represented his country in the Lega Pro Under-21 team, and the U21 C team.

Having left the Crociati without making an appearance, he spent his career in the third and fourth tiers with teams such as Turris, Ebolitana and Bellaria. 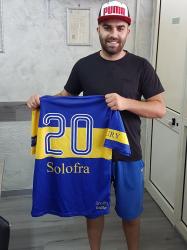 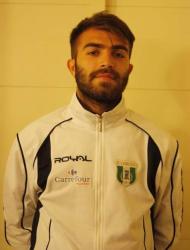 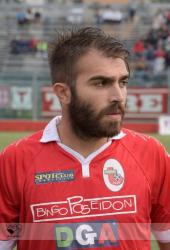 Most likely both brothers suffered from genetic cardiomyopathy, a form of heart disease.

www.cardiomyopathy.org
m/ ^_^ m/ "The goal of all life is death" - Sigmund Freud
​
You must log in or register to reply here.