Even by Trump's standards this is bizarre!

“An obviously enthralled president would stare at Priebus as the aide struggled for sufficiently placating answers, all the while trying to gently veer the conversation back to whether we were going to do a troop surge in Afghanistan or strip millions of Americans of healthcare coverage".
Now doesn't that just make you feel good if you just served in Afghanistan, or maybe still are? 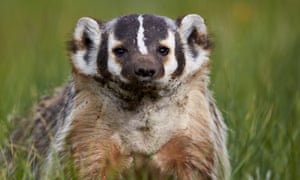 The American badger appears to have been a source of continuing fascination for Donald Trump according to a new book by two Daily Beast reporters. Photograph: Robert Harding Picture Libr. Ltd/Getty Images/Collection Mix: Subjects RF

Of all the topics to occupy the mind of the most powerful person in the United States, one would not expect badgers to make a frequent appearance.
But the rotund, hairy omnivores were apparently an alarmingly regular topic of conversation in the White House during the early months of Donald Trump’s presidency, according to Daily Beast reporters Lachlan Markay and Asawin Suebsaeng.
The authors detail Trump’s preoccupation in their new book, Sinking in the Swamp: How Trump’s Minions and Misfits Poisoned Washington.
Along with detailing “the murky underworld of President Trump’s Washington, dishing the hilarious and frightening dirt on the charlatans, conspiracy theorists, ideologues, and run-of-the-mill con artists who have infected the highest echelons of American political power”, they also discuss Trump’s fascination with badgers.
Over two pages, Markay and Suebsaeng explain that Trump would interrogate his former chief of staff Reince Priebus about the black, white and grey creatures.
The questions would arise at such opportune moments as “when Priebus was attempting to brief the president on matters of healthcare initiatives, foreign policy, or Republican legislative agenda”, they wrote.
“Are they mean to people?” Trump reportedly asked Priebus, perhaps thinking of badgers’ very long claws, which they use to dig the burrows that make their home. “Or are they friendly creatures?”
Trump would also demand to see photos of badgers, ask Priebus to give details on how badgers “work”, and wanted to know if they had a “personality” or were boring.
Priebus was also called upon to explain “how the critters function and behave, what kind of food they like, and how aggressive or deadly they could be when presented with perceived existential threats”.
Markay and Suebsaeng said Trump would frequently derail important policy discussions with questions about the animals.
“An obviously enthralled president would stare at Priebus as the aide struggled for sufficiently placating answers, all the while trying to gently veer the conversation back to whether we were going to do a troop surge in Afghanistan or strip millions of Americans of healthcare coverage,” they wrote.
Trump did not specify which of the 11 species of badger he especially wanted to understand, but given he appeared to be obsessed with the animal due to its association with Priebus’s home state of Wisconsin, it was most likely the American badger – scientific name Taxidea taxus – that commanded his attention.
Wisconsin is known as the “badger state” less for the animal – which is found in many US states – than for its mining history. In the early 1800s, iron ore miners in the state would live inside the caves they were digging, and became known as “badger boys” or “badgers”.
The European badger, which is found in the UK, lives in a system of underground tunnels and chambers called a sett. Some setts have a section that is used as a bathroom. 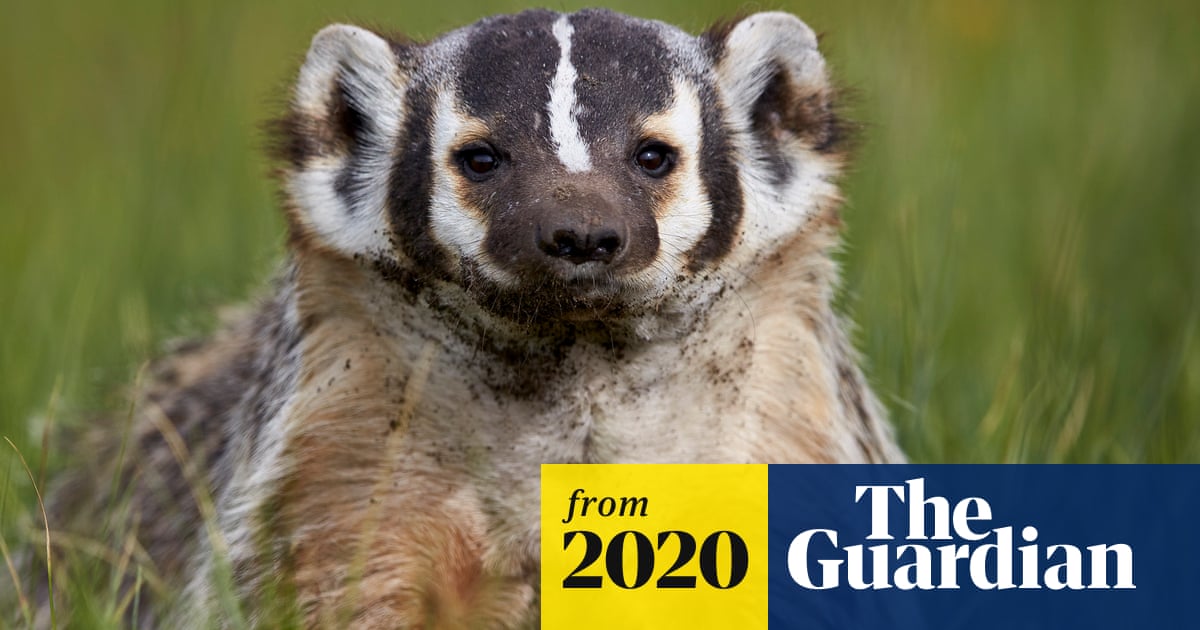 US Capitol Breached by pro-Trump Mob

N
Looking for a New Victim