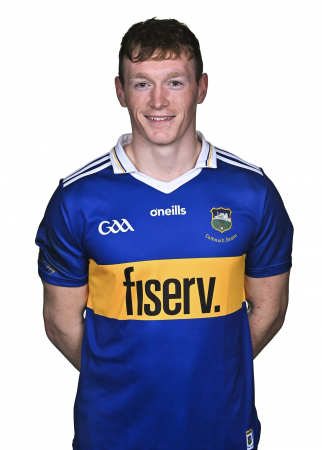 ​
The Tipperary community are in mourning after the sudden death of hurling star Dillion Quirke after he collapsed while playing a game with his club Clonoulty/Rossmore against Kilruane at Semple Stadium on Friday evening.

The 24-year-old became unwell just before half time.

He quickly received medical attention on the pitch before being taken to Tipperary University hospital by ambulance where he sadly passed away.

Tributes have been pouring in for the young man and Tipperary GAA has announced all games scheduled for this weekend are to be called off as a mark of respect. 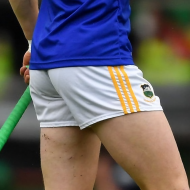 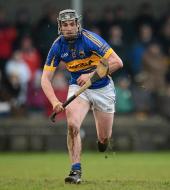 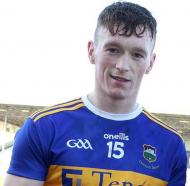 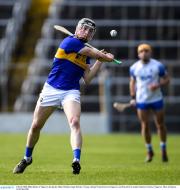 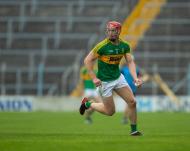 I could quirke with him.
You must log in or register to reply here.