Navid Afkari, 27, was hanged and then taken for an autopsy.

Iran has executed a wrestler accused of murder, defying international appeals for him to be spared.

Navid Afkari, 27, was sentenced to death over the murder of a security guard during a wave of anti-government protests in 2018.
He said he had been tortured into making a confession.

Human rights organisation Amnesty International described Afkari's execution as a "travesty of justice".
In a leaked recording released by the group, Afkari says: "If I am executed, I want you to know that an innocent person, even though he tried and fought with all his strength to be heard, was executed."

Afkari was executed by hanging in the southern city of Shiraz, according to state media.

His lawyer said his client had been prevented from seeing his family before his death, as required under Iranian law.
"Were you in such a hurry to carry out the sentence that you deprived Navid of a last visit?" Hassan Younesi said on Twitter.
There had been many calls to stop the execution, including from a union representing 85,000 athletes worldwide.

The World Players Association said he had been "unjustly targeted" for taking part in the protests, and called for Iran's expulsion from world sport if it went ahead with the execution.
US President Donald Trump also appealed for mercy, saying the wrestler's "sole act was an anti-government demonstration on the streets".
The International Olympic Committee (IOC) called his execution "very sad news" and said their thoughts were with his family and friends. 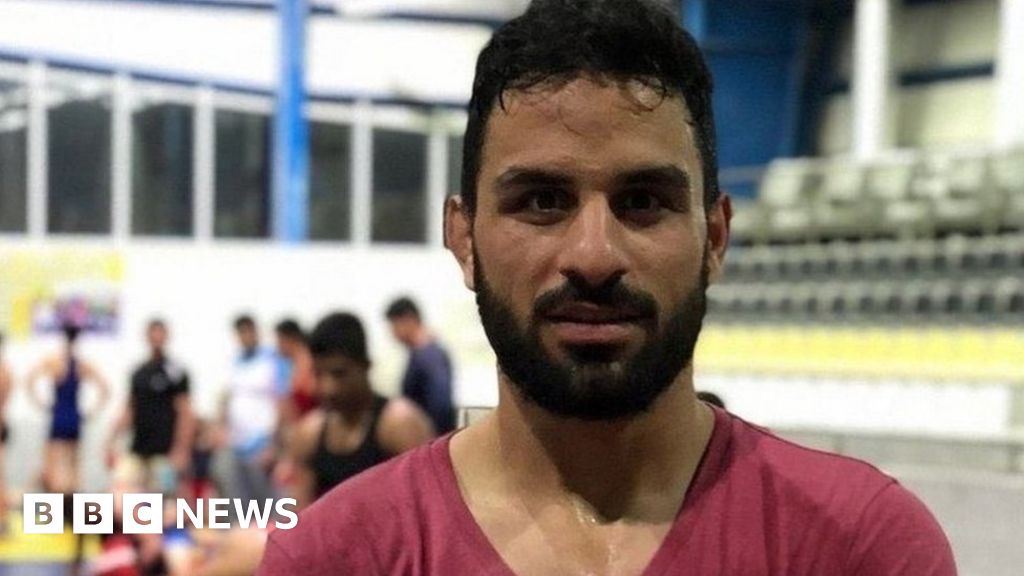 Navid Afkari, 27, was accused of murder but he said he was tortured into confessing.
www.bbc.com
m/ ^_^ m/ "The goal of all life is death" - Sigmund Freud
​ 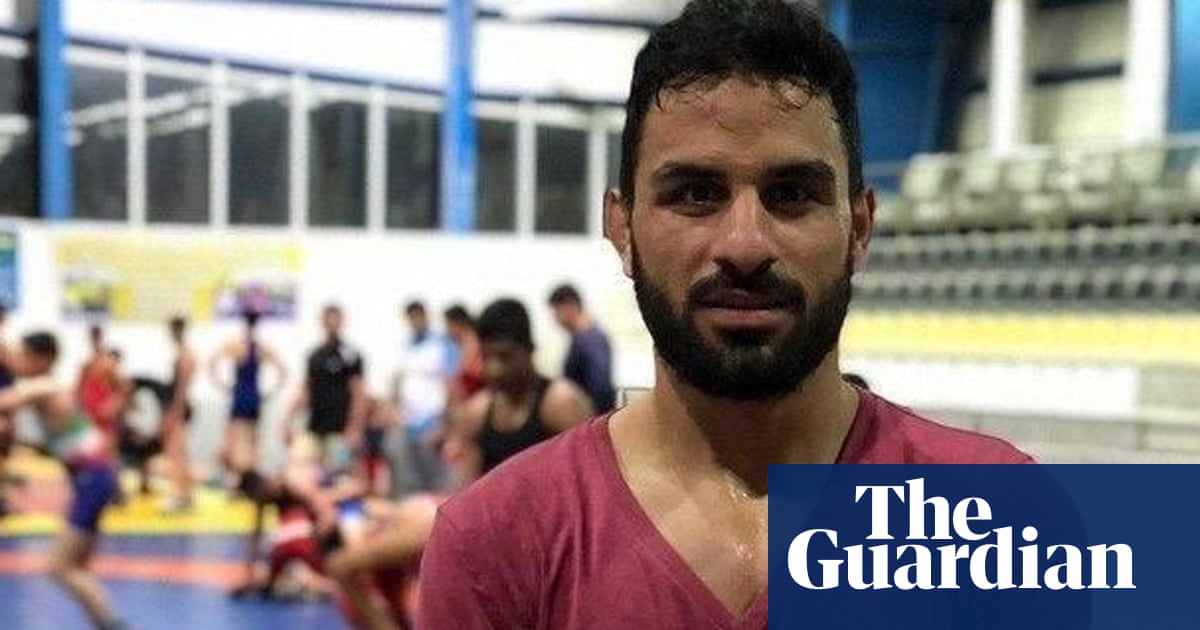 Woow. He was a very cute man!!
Sure he looks beautiful hanging on a rope. Shame Iran dont show the executions like years ago... 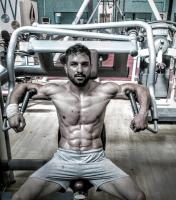 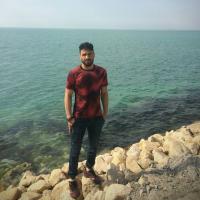 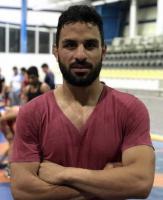 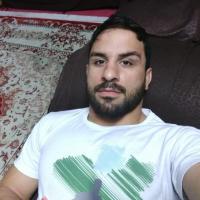 PiXhost - free image hosting. Upload your images for free, up to 10MB per image! 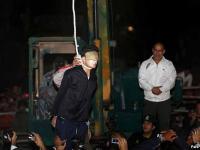