Police in Guatemala say at least seven prisoners have been killed during a fight between rival gangs in a jail in Quetzaltenango.

Most of them were beheaded as members of the Mara Salvatrucha and Barrio 18 gangs attacked each other.
The prison, 200km (125 miles) from the capital, was built to house 500 inmates but has more than 2,000.
Some 500 police officers were deployed to take control of the prison, National Police spokesman Jorge Aguilar said.
Police sources told local media one of the inmates had ordered the attack on rival gang members in retaliation for the murder of his wife, who had been shot dead by two men on motorbikes hours earlier.
According to the source, the inmate behind the violence is serving a sentence for murder.

Almost half of the roughly 3,500 violent deaths a year in Guatemala are carried out by gangs, officials say. 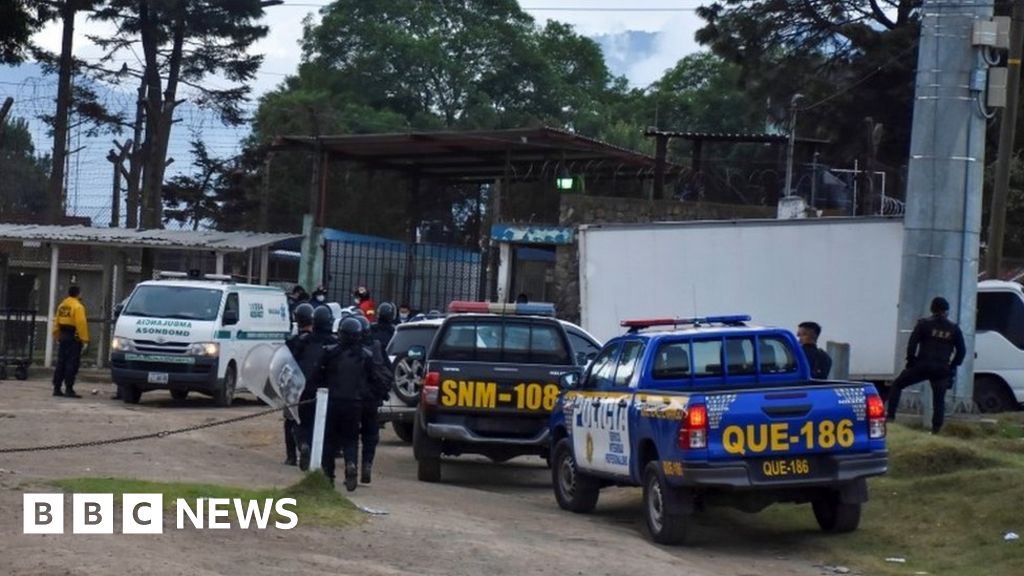 An inmate reportedly orders the attack on rival gang members in retaliation for his wife's murder.
www.bbc.com
m/ ^_^ m/ "The goal of all life is death" - Sigmund Freud
​

Glad to see that they took advantage of the comfortable covered outdoor space.

I found more stuff of this 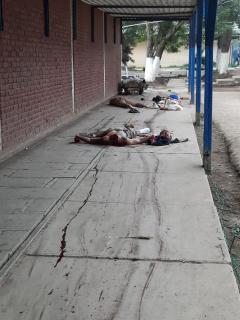 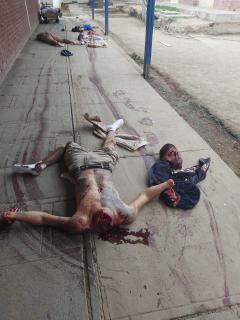 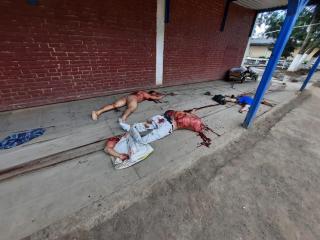 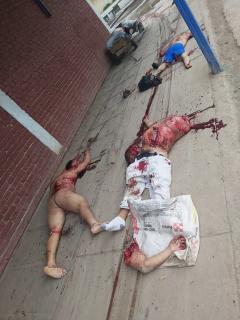 I love prison gangs!
Flesh and Blood:
Organic and Natural.
Nutritious and Delicious.

metalmachine said:
I found more stuff of this

amazing additional finds, these are brutal
You must log in or register to reply here.