At least 82 people have been killed in a fire at a hospital treating coronavirus patients in the capital of Iraq, Baghdad.

More than 100 others were injured in the blaze, which erupted at the Ibn Khatib hospital on Saturday night.
Reports say an accident had caused an oxygen tank to explode, sparking the blaze.

Videos on social media show firefighters scrambling to extinguish the flames as people flee the building.

Iraq's Prime Minister Mustafa al-Kadhimi on Sunday suspended the health minister and ordered an investigation into the tragedy. 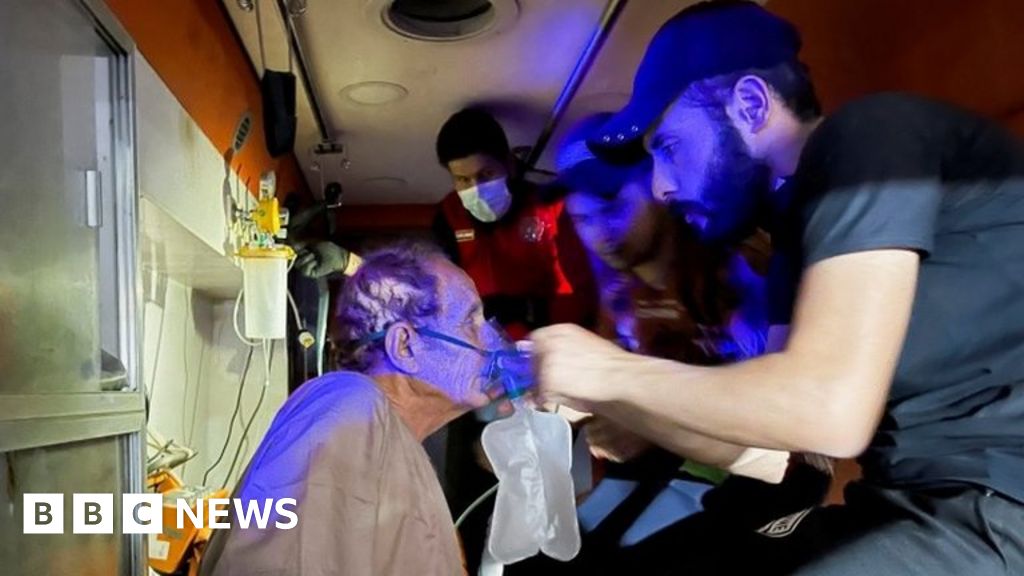 Flames across several floors lead to scenes of panic at a hospital in the Iraqi capital.
www.bbc.com
m/ ^_^ m/ "The goal of all life is death" - Sigmund Freud
​

HOLD THAT GHOST.....Camille: "Muh Muh Maybe he isn't hungry anymore"
You must log in or register to reply here.