A 28-year-old daredevil has died in the US state of Washington after crashing while trying to break the world record for the longest motorcycle ramp jump. 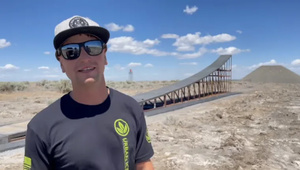 Officials said Alex Harvill died after an accident during a practice run on Thursday morning.
He was planning to attempt the 351ft (107m) jump in front of spectators at the Moses Lake Airshow.
A video of the incident shows his motorcycle landing shy of the intended target and crashing into a dirt mound.

Local newspaper, the Columbia Basin Herald, said Mr Harvill appeared to have been thrown over the handlebars and lost his helmet during the crash.
Organisers of the Moses Lake Airshow originally said Harvill had been taken to hospital with injuries, but a spokesman from the local police later confirmed he had died. "Our deepest sympathies go out to Alex's family, friends and loved ones," the Grant County Sheriff's Office said.
His wife, Jessica, who was at the air show with their sons, said before the crash that he had spent the past two weeks preparing for the stunt, but had not yet jumped the ramp prior to Thursday's first attempt, the Columbia Basin Herald reports.
Harvill was a professional motocross racer who also held two previous motorcycle jump records. He worked on a farm as a separate day job and listed stunt performer Evel Knievel among his inspirations.

On Instagram he had shared his building excitement for the latest record attempt, including images and videos of the ramp being built. 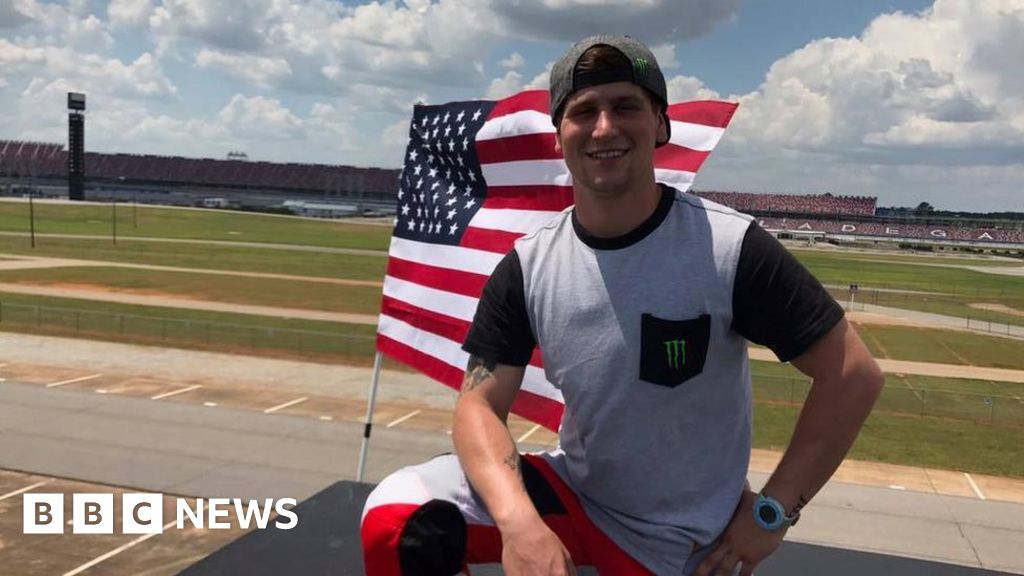 Alex Harvill died trying to break the record for the longest motorcycle ramp jump in Washington.
www.bbc.com
m/ ^_^ m/ "The goal of all life is death" - Sigmund Freud
​

Damn, this was pure suicide poor dude. Thanks for video I hadn't seen it.
m/ ^_^ m/ "The goal of all life is death" - Sigmund Freud
​
You must log in or register to reply here.