A fierce battle between prison gangs in the coastal city of Guayaquil killed 116 inmates and injured 47, according to Ecuadorian officials.

Police Commander Fabian Bustos told reporters that a police and military operation had regained control of the prison after five hours. He said several weapons had been seized.

The violence involved gunfire, knives and explosions and was caused by a dispute between the “Los Lobos” and “Los Choneros” prison gangs, officials said.

Television images showed inmates firing from the windows of the prison amid smoke and the detonation of firearms and explosives. The Guayas state government posted images on its Twitter account showing six cooks being evacuated from one of the prison’s wings.

In July, President Guillermo Lasso decreed a state of emergency in Ecuador’s prison system following several violent episodes that resulted in more than 100 inmates being killed.

The bloodiest day occurred in February, when 79 prisoners died in a simultaneous riot in three prisons in the country. In July, 22 more prisoners lost their lives in the Litoral penitentiary, while in September a penitentiary center was attacked by drones leaving no fatalities. 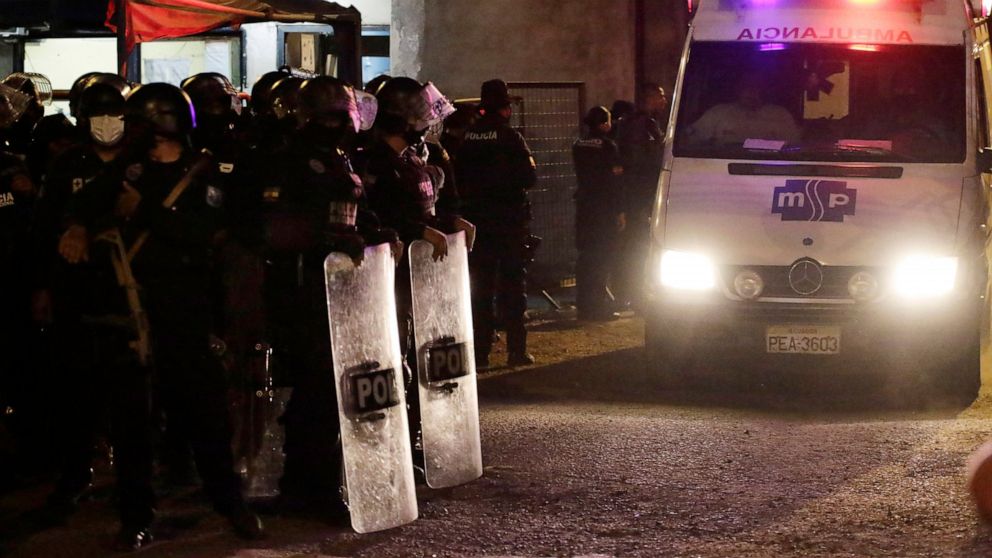 Prison riots are a riot...so much fun.
Flesh and Blood:
Organic and Natural.
Nutritious and Delicious.

More pics. At least five inmates were decapitated in Tuesday's clashes in the city of Guayaquil, while others were shot dead.
The Litoral Penitentiary houses inmates from Ecuadorean gangs thought to have links to Mexican drugs cartels.

It is considered one of the most dangerous prisons in the country. 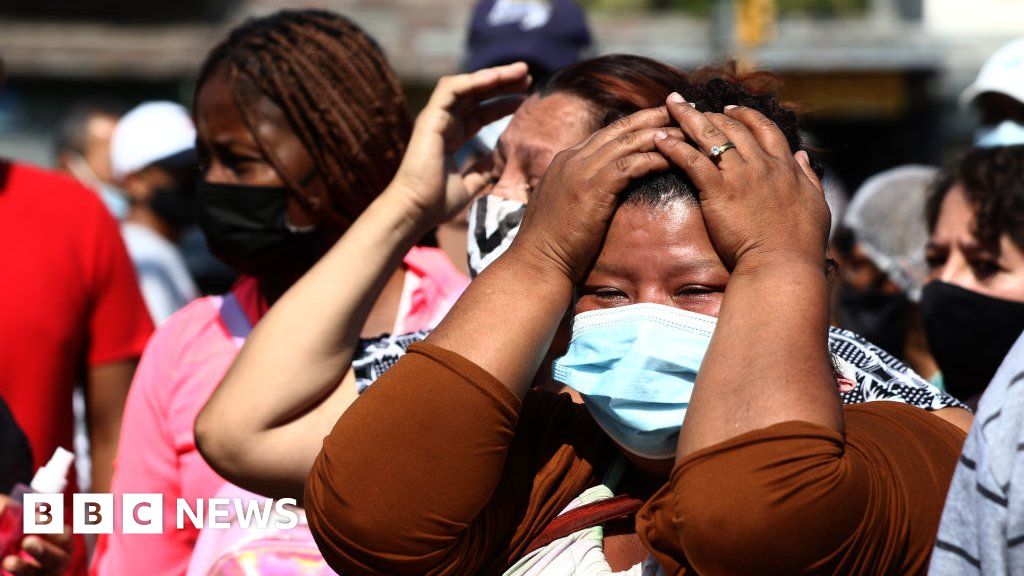 With bodies decapitated or dismembered, it could take days for the victims to be identified.
www.bbc.com
m/ ^_^ m/ "The goal of all life is death" - Sigmund Freud
​ 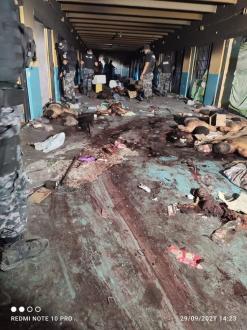 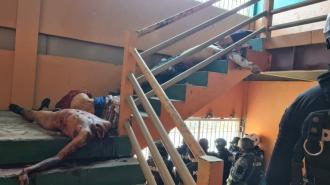 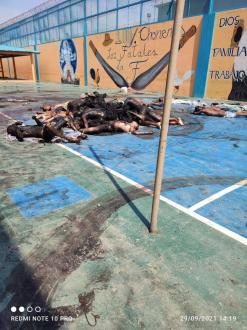 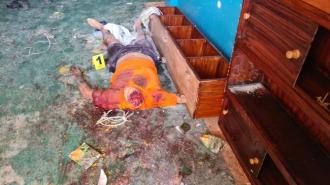 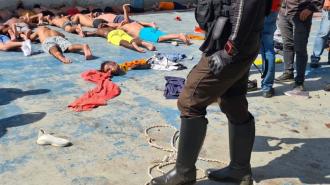 Oh wow it's beautiful thank you for the great finds! I didn't expect we would be be able to find more although I saw some censored versions of these.

How savage!!!!
You must log in or register to reply here.