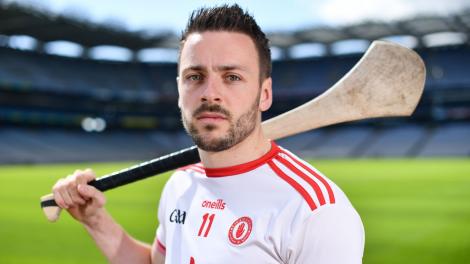 ​
The death has occurred of leading Tyrone hurler Damian Casey.

The Eoghan Ruadh, Dungannon clubman passed away following a tragic swimming accident in Spain on Friday.

Casey, 29, was Tyrone’s top scorer in last month’s Nicky Rackard Cup final win over Roscommon, scoring 14 points, nine frees, two 65s and three from play.
The game was his 40th senior appearance for the county. Casey had the remarkable record of scoring in every championship game, amassing an aggregate 414 points.
Casey registered 1-10 in the Division 3A final win over Armagh in Owenbeg in April as Tyrone earned promotion to Division 2B.
In total, he scored over 1,000 points across league and championship (39-908).

Regarded as one of, if not the finest Tyrone hurler, Casey skippered the county last year and won four county hurling championships. He made his championship debut for the Red Hands in 2012 when they were in the Lory Meagher Cup. This season marked his 10th consecutive in the Rackard Cup competition. 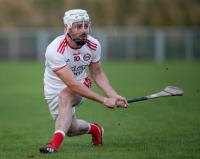 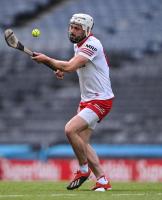 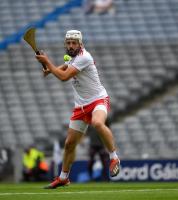 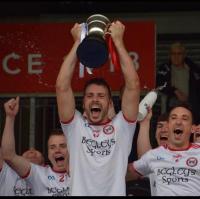 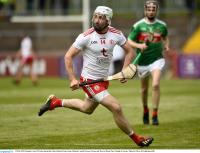 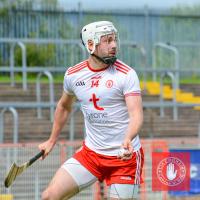 Definately gorgeous and stunningly beautiful perfect hairy legs my type of guy. Can you find photo of his feet? I bet his toes were beautiful as well.

So he drowned and was perfectly preserved for the autopsy with no major destructive injuries he will be a total beautiful doll naked on morgue table for morgue workers to enjoy.
m/ ^_^ m/ "The goal of all life is death" - Sigmund Freud
​

I haven't feet pics. Sorry
Is a pity we never will see his dead body
- All men must die -