Cyprus search crews discovered the bodies of four people outside a fire-swept mountain village on Sunday in what the a government minister called the “most destructive” blaze in the east Mediterranean island nation’s history.

Interior Minister Nicos Nouris said that Civil Defense volunteers discovered the remains just outside the village of Odou on the south-central edge of the Troodos mountain range.

“We are experiencing the most destructive fire since the founding of the Cyprus republic in both material damage, but also unfortunately in terms of human lives,” Nouris said.

Authorities believe the bodies belong to four Egyptian laborers who had gone missing Saturday evening. Nouris said he has informed the Egyptian ambassador to Cyprus and that arrangements will be made to repatriate the remains.

President Nicos Anastasiades called the fire “an unprecedented tragedy” except for the destruction wreaked by a 1974 war that split the island along ethnic lines after Turkey invaded in response to a coup aimed at union with Greece. 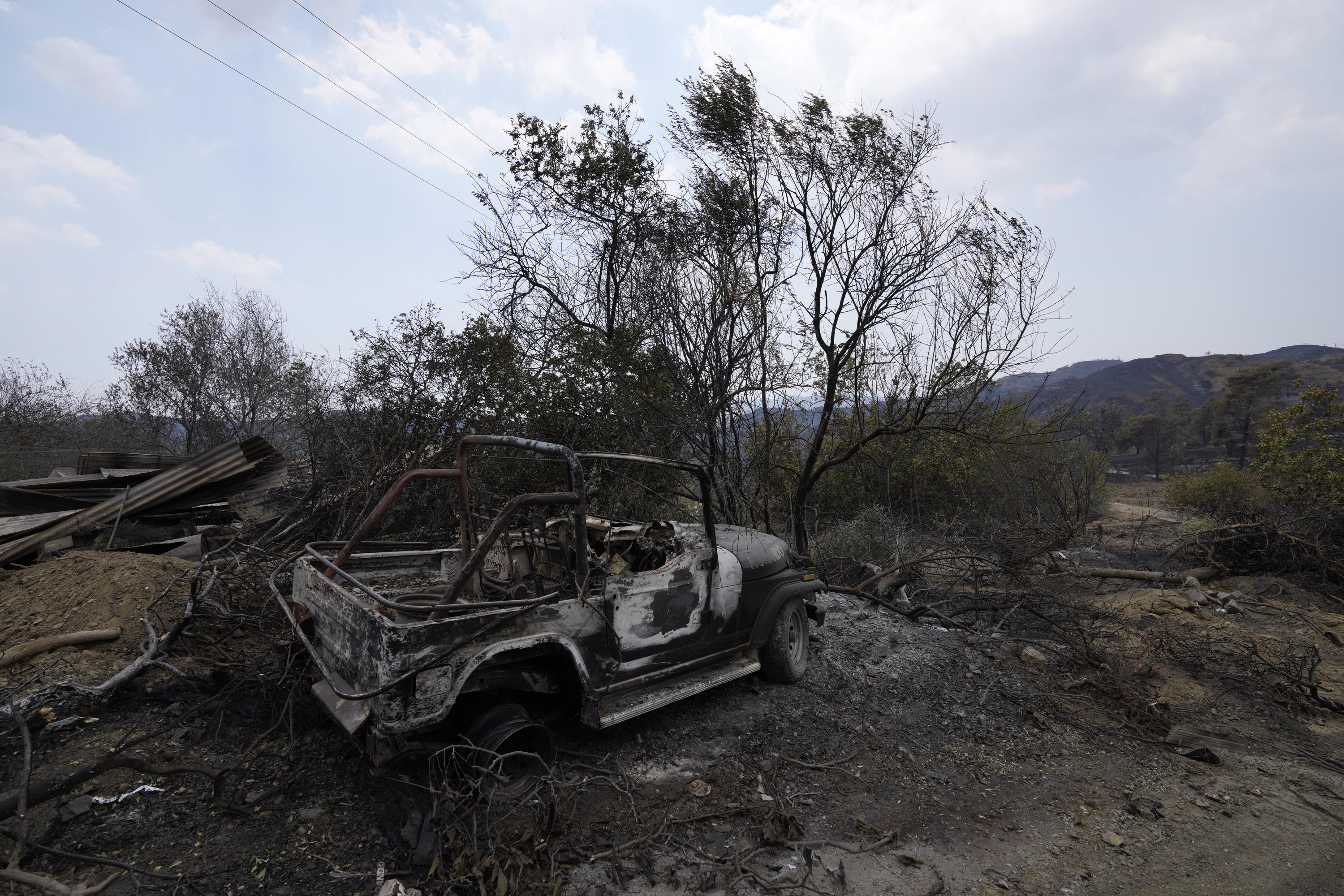 Cyprus faces its 'most destructive' forest fire ever; 4 dead