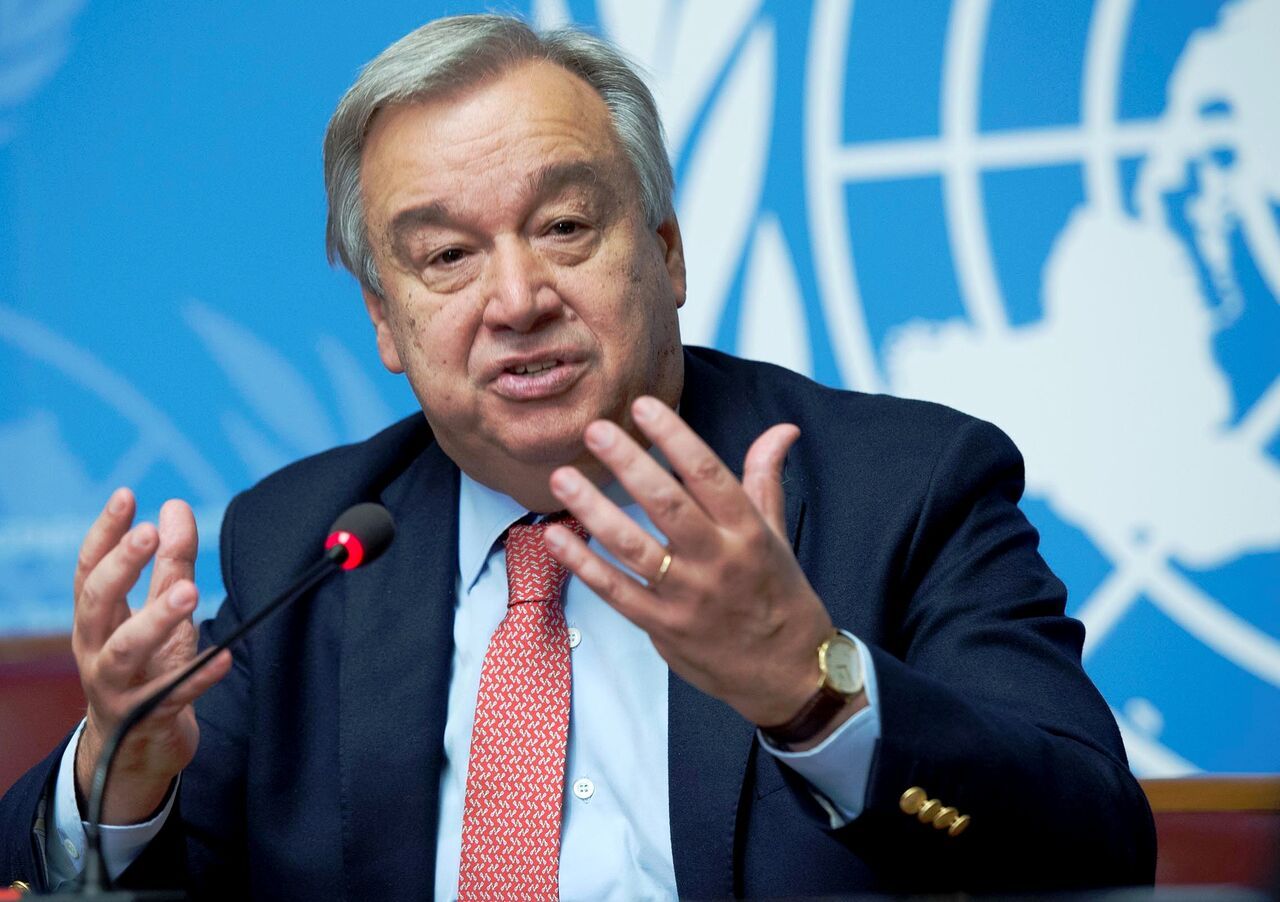 Fossil fuel companies and the banks that finance them “have humanity by the throat”, the UN secretary general has said, in a “blistering” attack on the industry and its backers, who are pulling in record profits amid energy prices sent soaring by the Ukraine war.

António Guterres compared fossil fuel companies to the tobacco companies that continued to push their addictive products while concealing or attacking health advice that showed clear links between smoking and cancer, the first time he has drawn such a parallel.


He said: “We seem trapped in a world where fossil fuel producers and financiers have humanity by the throat. For decades, the fossil fuel industry has invested heavily in pseudoscience and public relations – with a false narrative to minimise their responsibility for climate change and undermine ambitious climate policies.

"They exploited precisely the same scandalous tactics as big tobacco decades before. Like tobacco interests, fossil fuel interests and their financial accomplices must not escape responsibility.”

Speaking to the Major Economies Forum, a climate conference organised by the White House, Guterres also castigated governments that are failing to rein in fossil fuels, and in many cases seeking increased production of gas, oil and even coal, the dirtiest fossil fuel.

He said: “Nothing could be more clear or present than the danger of fossil fuel expansion. Even in the short-term, fossil fuels don’t make political or economic sense.”

The US president, Joe Biden, is travelling to Saudi Arabia to push for more oil production, some EU countries are seeking to source gas from Africa and developing countries around the world, and the UK is licensing new gas fields in the North Sea. 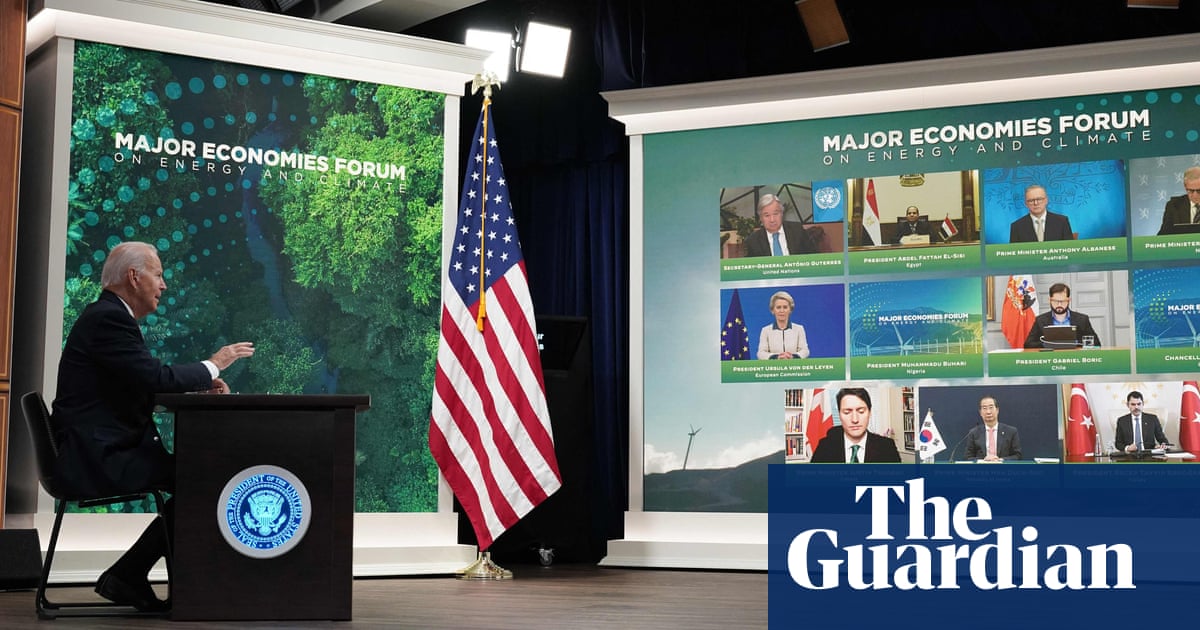 The Future is Bleak