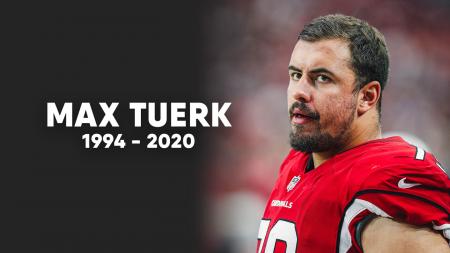 Max Tuerk, a former offensive lineman for the University of Southern California football team, died at age 26 Saturday, according to a statement from his family.
Tuerk died while hiking on a favorite trail in the Cleveland National Forest with his parents, the statement said.
No cause of death was given.​
Tuerk played with USC from 2012-2015 before being drafted in the third round by the then-San Diego Chargers in 2016. He was also a member of the Arizona Cardinals but was released in 2018. 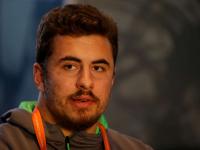 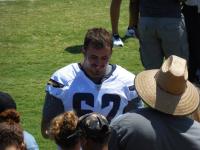 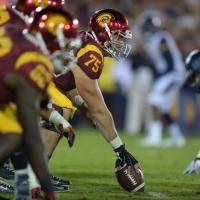 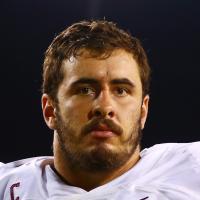 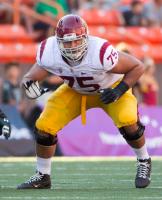 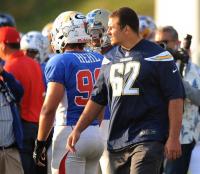 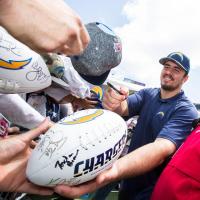 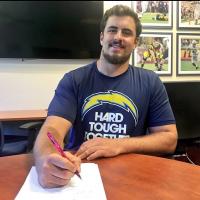 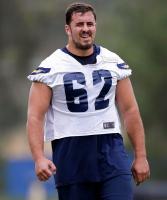