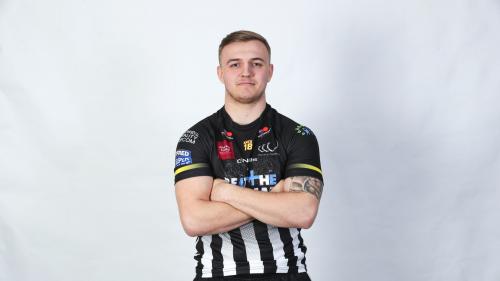 ​
Former professional rugby league player Liam Walsh has died at the age of 23, his former club Widnes have confirmed.

The back-rower came through at Halton Hornets before joining the Vikings, where he played six first-team games and also represented England Academy.

Walsh was remembered by Widnes at Sunday's game at Swinton with a minute's silence and black armbands.

Liam was a product of the club’s academy, working his way through every stage of the system and gaining international honours before realising his dream of representing his hometown club.

His first team debut came at Super League level against Leeds Rhinos back in 2017, before going on to make a further five appearances for the club before departing in 2019 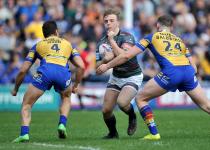 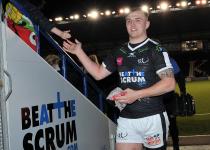 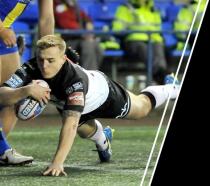 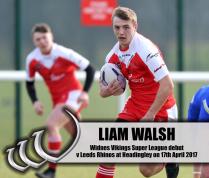 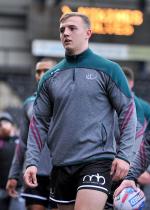 As a curiosity: about a year and a half ago, another rugby player from England lost his life. He was also called "Liam Walsh", but this one died at 29 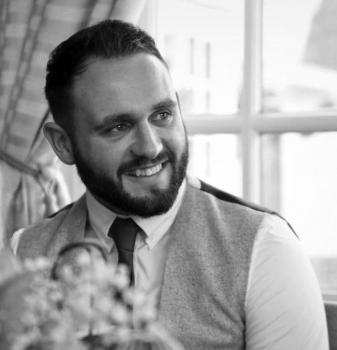 TRIBUTES have been paid to an amateur rugby league player who has died at the age of 29.