Entry to the UK

This could be important for a few members!

The UK Government's proposed new post-Brexit immigration ruled have just been published - they will come into force on 1st January 2021, and are likely to be approved more or less as they stand though this is not certain.
I won't attempt to summarise them here and the article is too long to paste in, but the jist is:
1) They will not be retrospective, so anyone who enters legally this year will be able to stay.
2) For EU citizens, entry will become much more difficult.
3) For non-EU citizens, my impression is that it can go either way - easier for some but more difficult for others.
So if you are thinking of moving to the UK, check this out and plan accordingly - and good luck! 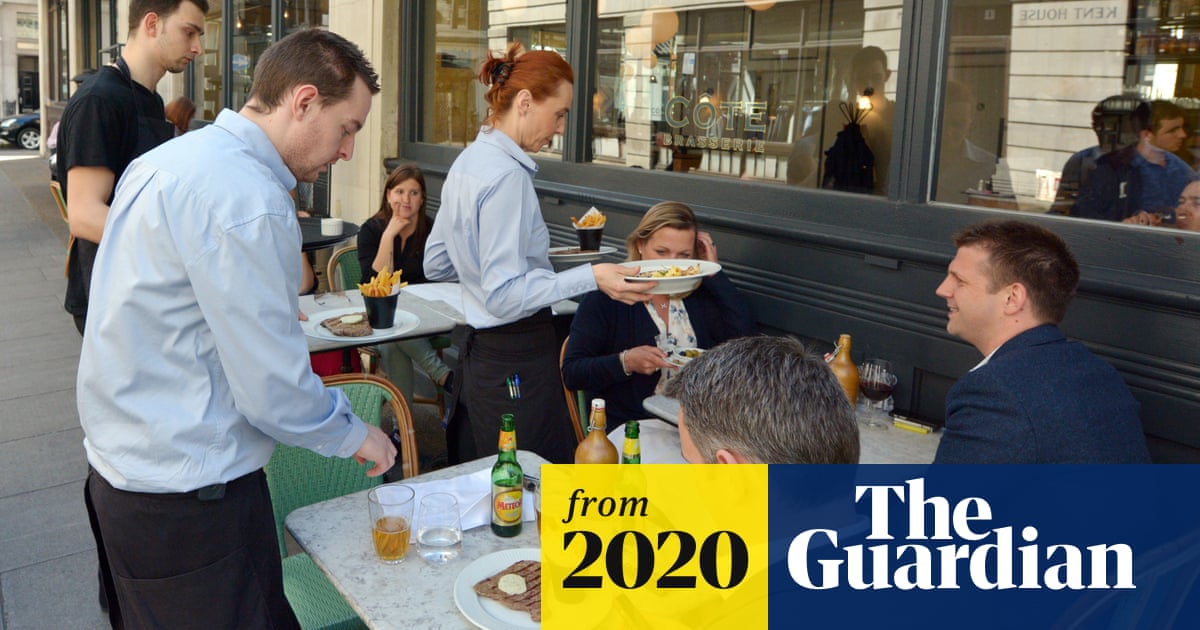 UK to close door to non-English speakers and unskilled workers

Government plans to take ‘full control’ of borders a disaster for economy and jobs, say industry leaders and Labour

www.theguardian.com
and other articles linking from this.

Incidentally, don't be too put off by anything you have heard about British hostility to immigrants. Yes there is some xenophobia and racism and it has increased since the Brexit referendum - but there are many of who are ashamed of that, welcoming to incomers, and perhaps making an extra effort in the present circumstances.

Parrilla torture about to begin

The so-called “burst head” effect from a shotgun