At least 46 people, including 12 children, have died after a bus crashed and caught fire in western Bulgaria 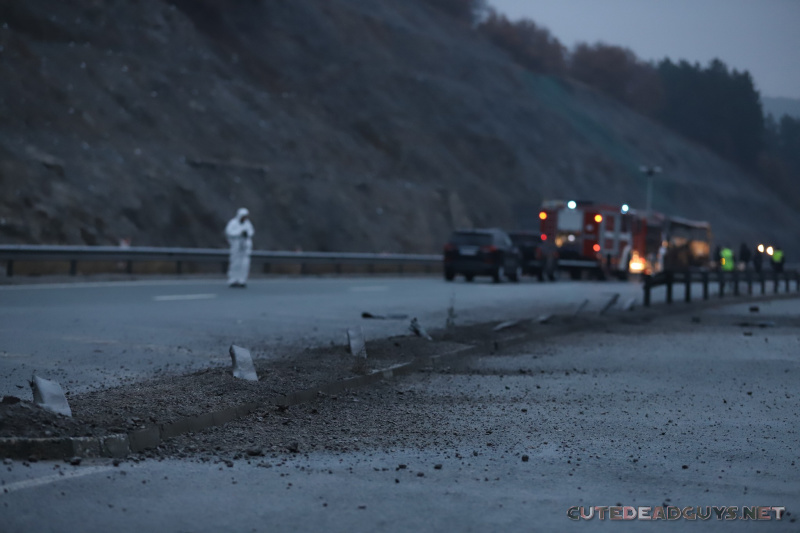 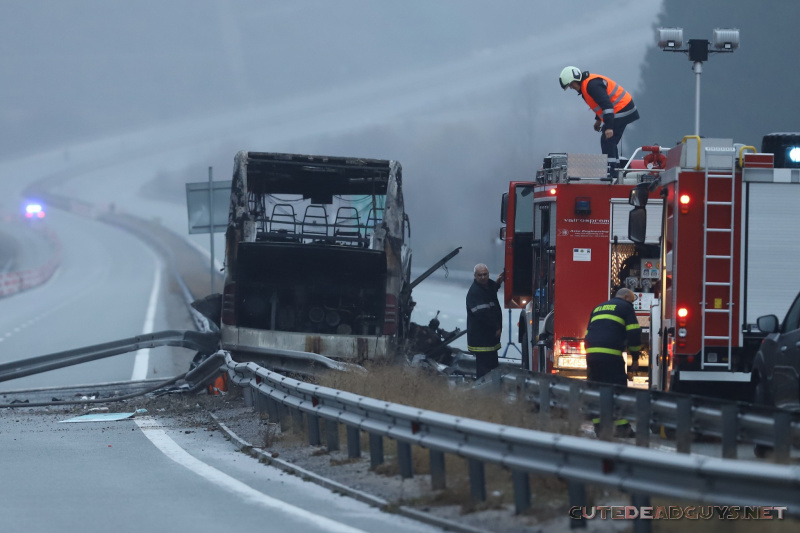 The bus was registered in North Macedonia and was mainly carrying tourists from the country, who were returning from Turkey.

Seven people escaped from the bus and were taken to hospital with burns.

Speaking at the accident site, Bulgarian Interior Minister Boyko Rashkov said the victims had been badly burned, describing it as a "terrifying scene".

The cause of the disaster was not immediately clear. Bulgarian officials say the bus swerved off the motorway and tore away a 50m (164ft) section of the crash barrier, but it was unclear if that was before or after it caught fire.

Pictures of the aftermath showed a section of the road where the barrier had been shorn off. No other vehicles were involved in the accident.

The mayor of the nearby city of Pernik told local media that the motorway was in poor condition on that section and there were often accidents in the area.

Macedonian Foreign Minister Bujar Osmani told reporters the coach party had been returning to the capital Skopje from a weekend holiday trip to the Turkish city of Istanbul.

Bulgarian media reports say the vehicle, which had been travelling as part of a convoy of buses, had stopped off at a petrol station near Sofia about an hour before the accident.

The victims have not yet been named, but officials said they included children, and young people aged between 20 and 30. 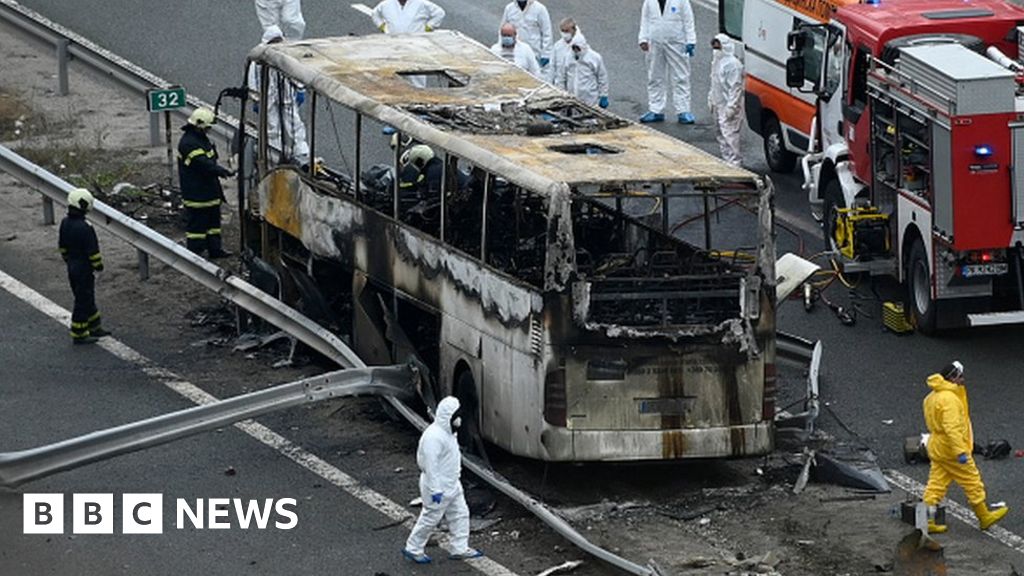 At least 46 people, including 12 children, died when a bus returning to North Macedonia caught fire.
www.bbc.com
m/ ^_^ m/ "The goal of all life is death" - Sigmund Freud
​

Rest in Peace
You must log in or register to reply here.