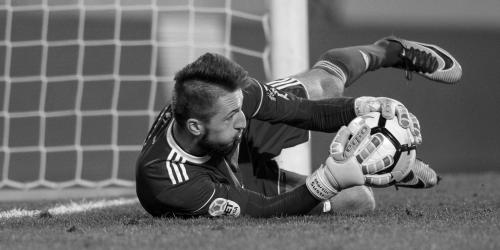 ​
At the age of 31, Martin Šustr, a Czech former goalkeeper of Brno's Zbrojovka, Sigma Olomouc and Baník Ostrava, died after a car accident

According to information from Drbna, the tragic accident happened near Skalice nad Svitavou in the Blansko region, where Šustr collided with a truck.
"We sent a medical ground crew and a helicopter to the accident this morning. The man's injuries were incompatible with his life and he died before the rescuers arrived"

In his youth, Martin Šustr went through the national teams of Boskovice, Drnovice and Vyškov. He became a Sigma player as a teenager in August 2008. In May of the following year, he debuted for the first time in the top competition in Sigma's match with Zlín During his tenure, he served as second and third goalkeeper.
He covered the back of experienced goalkeepers Lovásik, Drobisz and Zlámal. He was a member of the team that triumphed in the Czech Cup and the Super Cup in 2012.
He then played in the league for Baník Ostrava and most recently a year ago for Zbrojovka Brno. The last place of work for him was the club of the Kozlovice division. 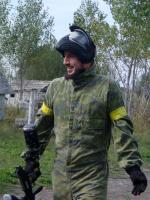 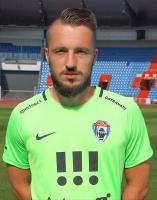 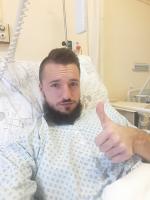 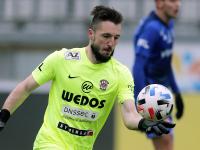 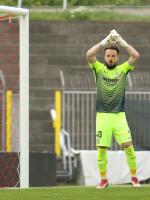 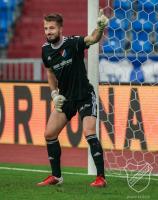 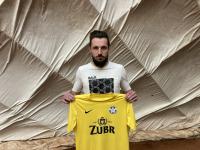 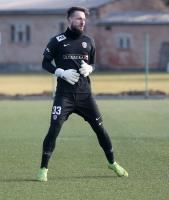 hairy meat
You must log in or register to reply here.