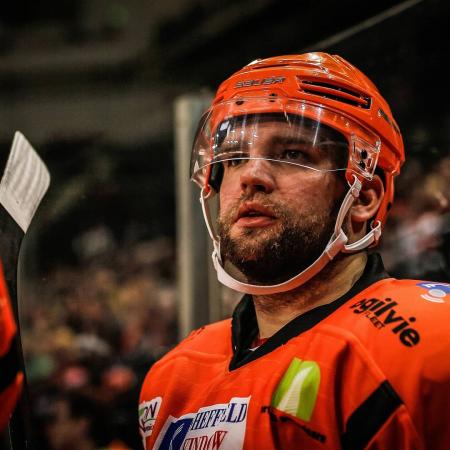 The news of Marek Trončinský’s death shook the Czech hockey environment on the night from Saturday to Sunday. The defender, who worked in Romania last season, played for the national team, in the KHL and in the colors of several extra-league clubs, died at the age of 32.

Trončinský was a pupil of Ústí hockey, but he started his extra-league career in Kladno, with whom he also reached the junior title. After moving to Liberec, he made his debut in the 2011/12 season in the national team, in whose jersey he finally played 17 matches.

He earned a job at the KHL, where he played for the Russian Khanty-Mansiysk and Slovan Bratislava in two seasons. After returning to the extra league, he played for Třinec, with whom he reached the finals in 2015, Mladá Boleslav, Pardubice and most recently Litvínov.
He was known as an offensive tuner who entertained the audience with unusual stunts and cheeky loops. He twice won the extra-league scoring of the backs. In Třinec, for example, they remember his spectacular ending with a hockey stick between his legs in a Champions League match against Bern seven years ago.
A wonderful goal by Marek Trončinský in the Champions League 2014/15 against Bern.

In the last two seasons, Trončinský has worked in Sheffield, England, and Gyergyói Club, Romania.
The cause of his death at just 32 years old is not yet known. 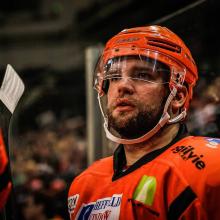 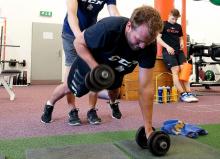 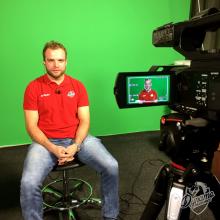 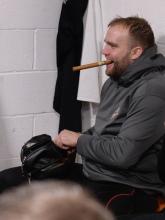 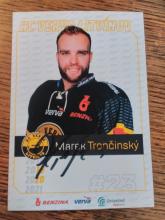 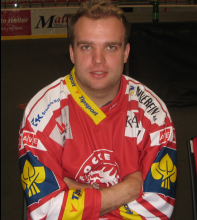 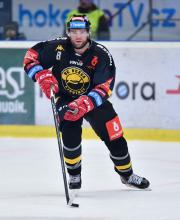 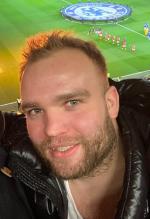 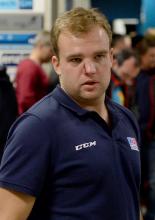 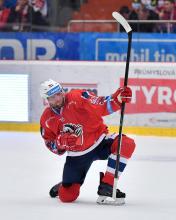 ​
- All men must die -
You must log in or register to reply here.