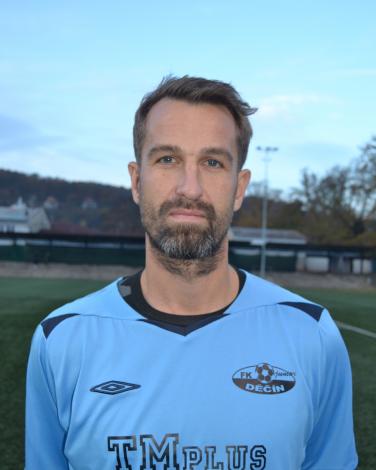 Unfortunately, after a long fight with an insidious disease, one of the coaches of the Teplice youth and former excellent goalkeeper Radim Novák died yesterday. He was afflicted last year with pancreatic cancer, which he eventually succumbed to.

Radim Novák became an icon of the Ústí nad Labem "Army" when he worked in its golden era and captured in her jersey and in the first league, which the Ústí team played in the Teplice Stínadly. At the end of his career, he became a respected coach, first at FK Ústí nad Labem and then moved to the Club Academy of FK Teplice, where he was in charge of the team under seventeen.

Not only his charges, but the whole club will remember Radim not only for his coaching skills, but above all for his excellent character and positive thinking. Honor your memory Radime!

The club would also like to express its sincere condolences to all the bereaved. 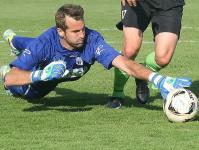 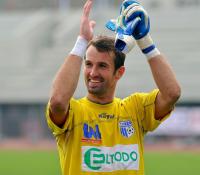 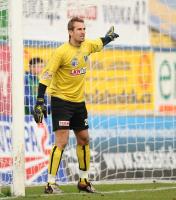 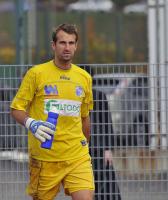 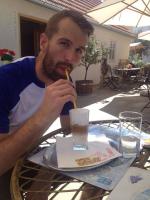 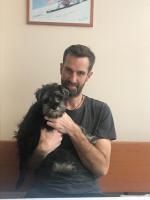