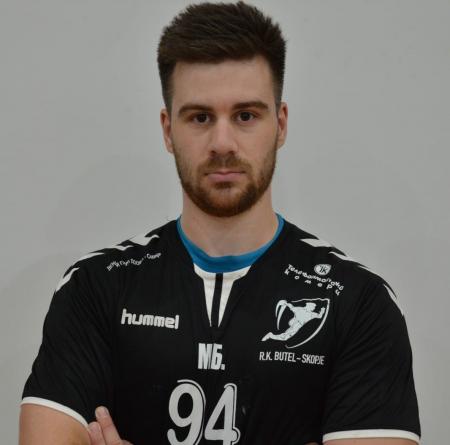 Tot was hospitalized in Skopje on Thursday in critical condition and, although doctors managed to revive him and put him in an induced coma, he died on Friday.

Macedonian media had first reported that Tot had been brutally assaulted outside a nightclub, but the Macedonian Ministry of the Interior ruled out that possibility and assured that the athlete had no signs of having suffered violence.

He also promised to publish the results in detail when a more complete investigation is complete, Hina reported.

Tot began his sports career in his hometown of Djakovo, from where in 2015 he went to Spain to play for Ademar León for a season.

He then returned to Croatia to join Porec and Bjelovar, and later played for Austrian side Bruck.

The left-footed defender, considered a great talent, continued his career in North Macedonia, first at Ohrid and then at Butel Skopje. 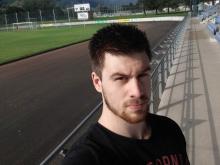 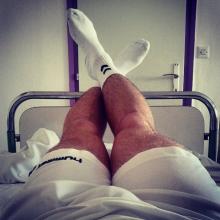 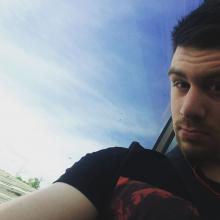 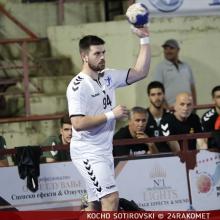 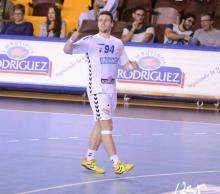 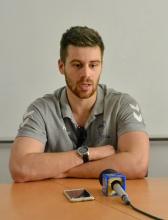 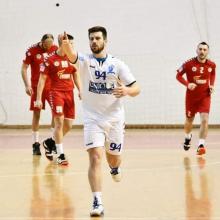 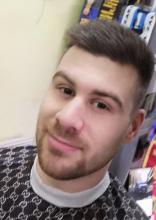 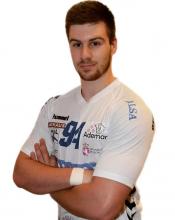 Who else wanted to take off his socks from his big, athletic feet

I would have loved to seen his bare feet!!!!
You must log in or register to reply here.